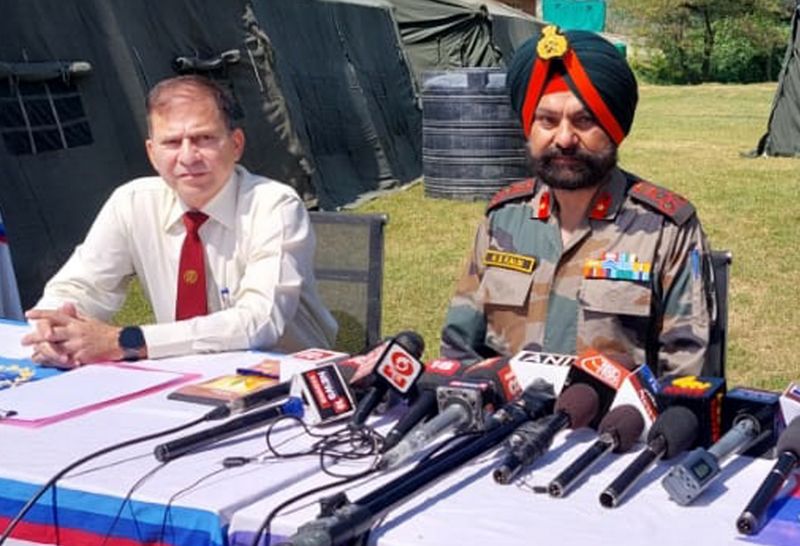 After nearly 33 years, the Navy has resumed training at Manasbal Lake in north Kashmir’s Ganderbal district. It was closed over three decades ago after the eruption of militancy in the erstwhile state. The training centre will be used to impart training to National Cadet Corps (NCC) of Jammu and Kashmir, officials said.

Nearly 100 NCC cadets, including girls, from different colleges of J&K are going to participate in the first camp, said Brigadier KS Kalsi, Group Commander, NCC Group, Srinagar. He said it was a historic day as after a gap of 33 years the NCC training activities of the naval wing had begun at the lake.

“The NCC training is a major organ of nation building. We also train them to join armed forces but the basic aim is to make them disciplined and grow as responsible citizens,” he said.

The NCC official said the security situation in Kashmir had improved to a great extent, allowing them to resume and revive the training.

According to Brigadier Kalsi, the training was imparted at Nagrota and Mansar lakes in Jammu during the suspension of activities at Manasbal which caused inconvenience to the cadets from Kashmir due to the bad condition of the Srinagar-Jammu highway.

Officials said a suitable camping site along with adequate infrastructure had been provided by the Manasbal Development Authority on the lakefront and two naval training boats had been shifted here from Mansar (Jammu).

The NCC started its activities in Kashmir in 1965 but the naval centre at Manasbal was closed in 1989 due to the security situation, Brigadier Kalsi said. “The cadets will be trained in various activities like boat pulling, sailing, signalling and ship modelling,” he added.