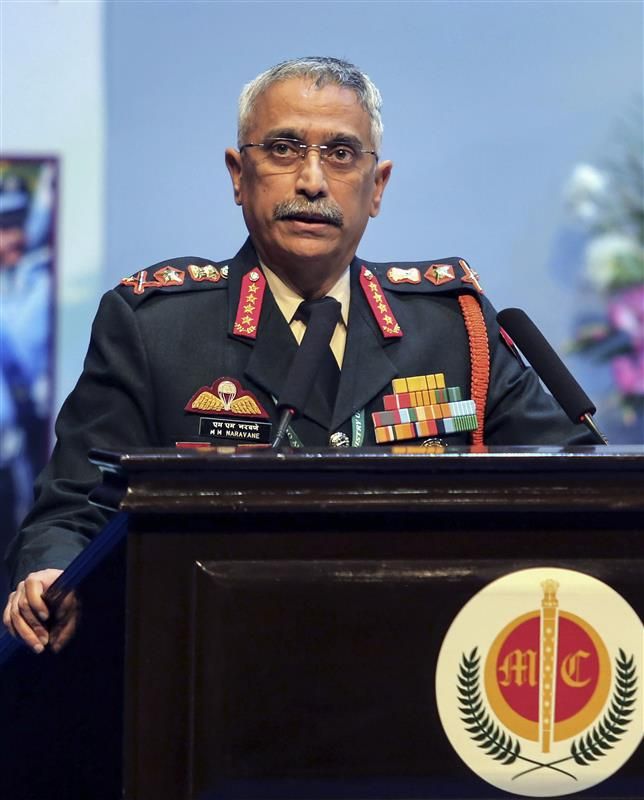 The Chief of Army Staff (COAS), General MM Naravane, on Monday called for “zero tolerance” against ceasefire violations by the Pakistan army along the Line of Control (LoC) and international border (IB) and infiltration attempts by terrorists.

General Naravane expressed complete confidence in the Army’s capabilities to thwart any misadventure by the enemies of the country and to handle any situation.

His statement assumed significance against the backdrop of the rising incidents of ceasefire violations by the Pakistan army across the LoC in Jammu and Kashmir.

General Naravane visited forward areas of the Rising Star Corps to review the security situation and operational readiness of the troops deployed on ground in the Jammu-Pathankot region.

The Army Chief addressed all ranks of the Western Command through video-conferencing and lauded the morale of the troops.

He also commended the efforts of all formations of the Western Command in the fight against the Covid pandemic by supporting the ongoing “Operation Namaste”.