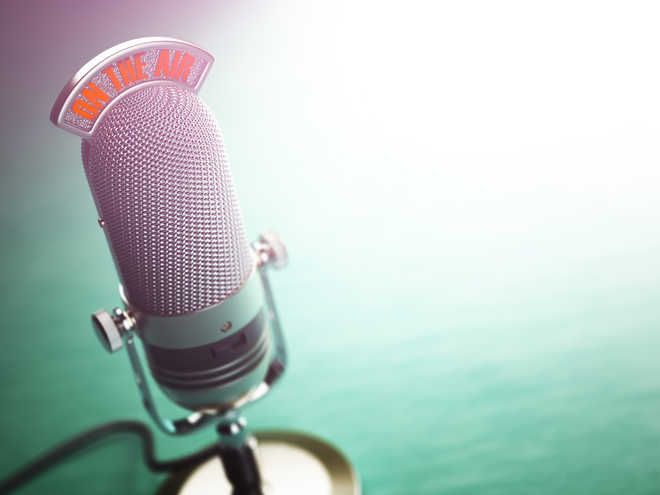 In a bid to reach out to the youth, Army is all set to launch the first community radio station in the volatile south Kashmir.

The Radio Raabta—dil se dil tak—is the first community radio station (CRS) of the Army that has been set up at Anantnag high ground and is to be inaugurated later in the day.

The Army is planning to launch another such station in militancy infested Shopian district.

“The aim is to get connected to the local youth directly,” said a senior Army officer based in south Kashmir.

After the killing of militant commander Burhan Wani in July 2016, the four districts of south Kashmir—Kulgam, Anantnag, Shopian and Pulwama—have emerged as the epicentre of Kashmir’s new-age militancy.

Majority of the militants active in these four districts are locals and the most worrying part for security grid is that there is no let down in the militant recruitments in south Kashmir.

The Army is hopeful that the Radio Raabta would also help them to reach out to the young population. The station would be on air for the maximum part of the day and all programmes would be in Urdu and Kashmir languages.

“In the initial phases, CRS will primarily play all genres of songs starting from Sufi songs in the morning and as the day will progress, will gain tempo in the pitch of songs with a mix of Hindi and Punjabi,” the officer said.

He said in the day ahead, the CRS would focus on the content of immediate relevance to the local community.

“The programmes would reflect special interests and needs of local community,” he added.

The radio station launch comes at a time when the Army is under a cloud over an alleged encounter in Shopian on July 18, which is now being probed by Police and Army.