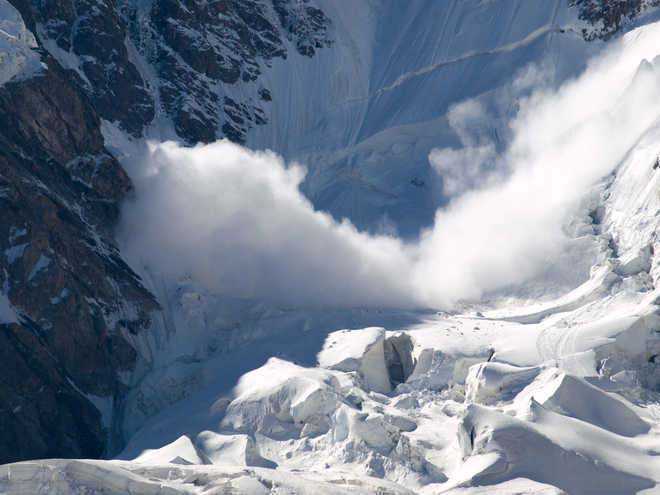 A soldier was killed and two were injured when an avalanche hit their post along the Line of Control (LoC) in the Tangdhar sector of Kupwara district in J&K.

Police sources said around 8 pm on Tuesday the avalanche hit the Roshan post along the LoC in the sector.

“Three soldiers were swept away by the avalanche. They were immediately rescued and shifted to hospital where one of the injured, identified as Rifleman Nikhil Kumar Sharma, was pronounced brought dead by doctors. The other two soldiers are under treatment,” sources said.

Avalanches usually occur in the higher reaches of Kashmir after heavy snowfall. — IANS