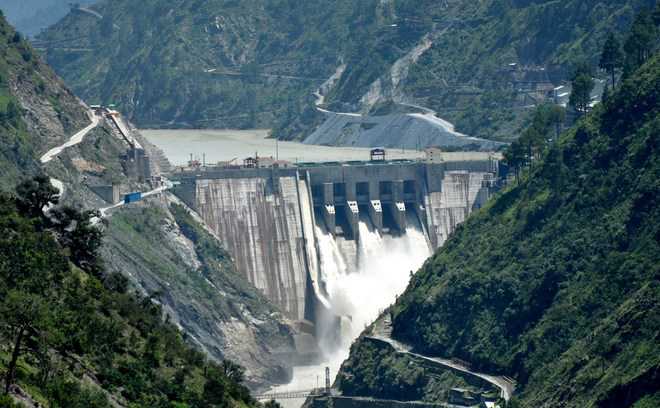 The J&K administration has recommended a CBI probe into awarding contracts for a hydropower project and group insurance for the government employees.

The decision was taken following allegations levelled by former Governor Satya Pal Malik that he was offered a bribe of Rs 300 crore in return for clearing the files of two big industrial houses. Malik “refused to take the bribe and cancelled the contracts”.

“Two files had come for my consideration. One of the secretaries told me that if I approve these, I can get Rs 150 crore each. I turned down the offer saying that I had brought five ‘kurta-pyjamas’ to Kashmir and will just go back with them,” Malik had said at a function in Rajasthan in October. The government has now recommended that the CBI investigate the matter to ascertain the facts and the details.

On August 31, 2018, Malik’s administration allotted a group mediclaim insurance contract to cover around 4,00,000 government employees and pensioners to Anil Ambani’s Reliance General Insurance Company. In October that year, Malik announced the scrapping of the contract saying “it was full of frauds and officers involved in the scam were identified”.

Instead of online tendering, the insurance contract was advertised by a private broker, M/S Trinity Reinsurance Brokers Ltd, in a few newspapers. The Reliance Group Insurance Company had quoted a premium of Rs 8,776.84 per employee and Rs 22,228 per pensioner.