Celebrations over holiday on September 23 in Jammu : The Tribune India

Celebrations over holiday on September 23 in Jammu 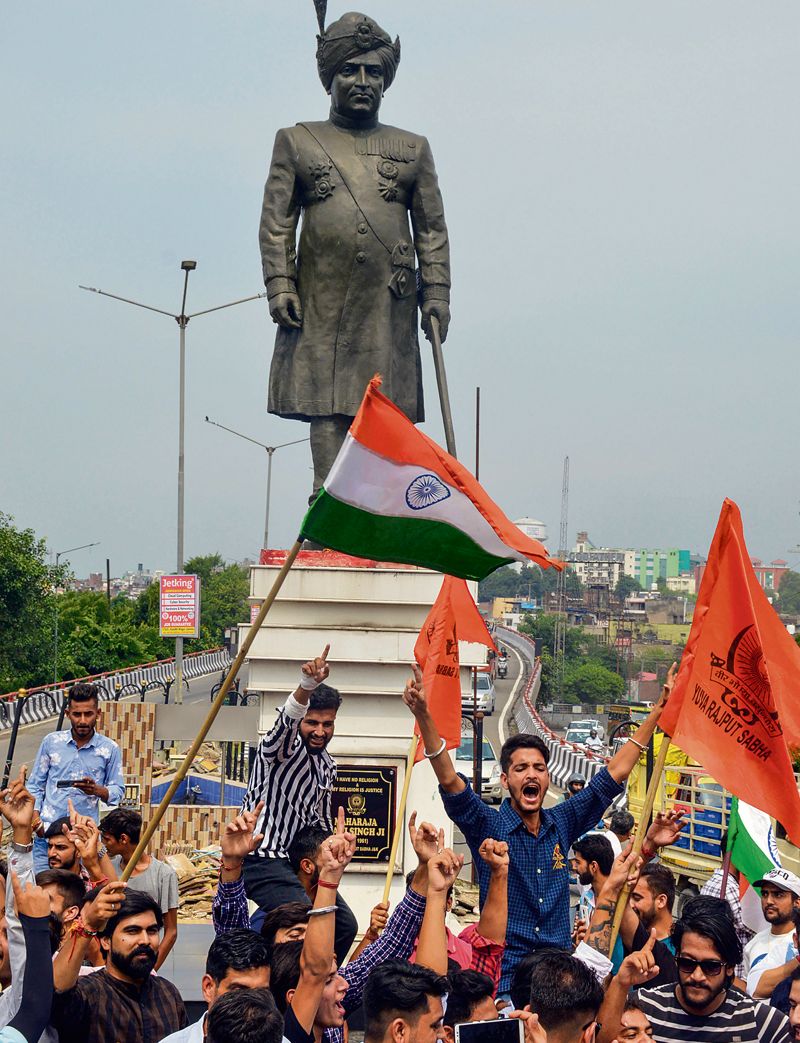 Celebrations broke out in Jammu after the administration announced that the birth anniversary of Maharaja Hari Singh on September 23 would be a public holiday.

People assembled at different places, danced to tunes of drumbeats and distributed sweets, chanting slogans. Several associations had been demanding the same.