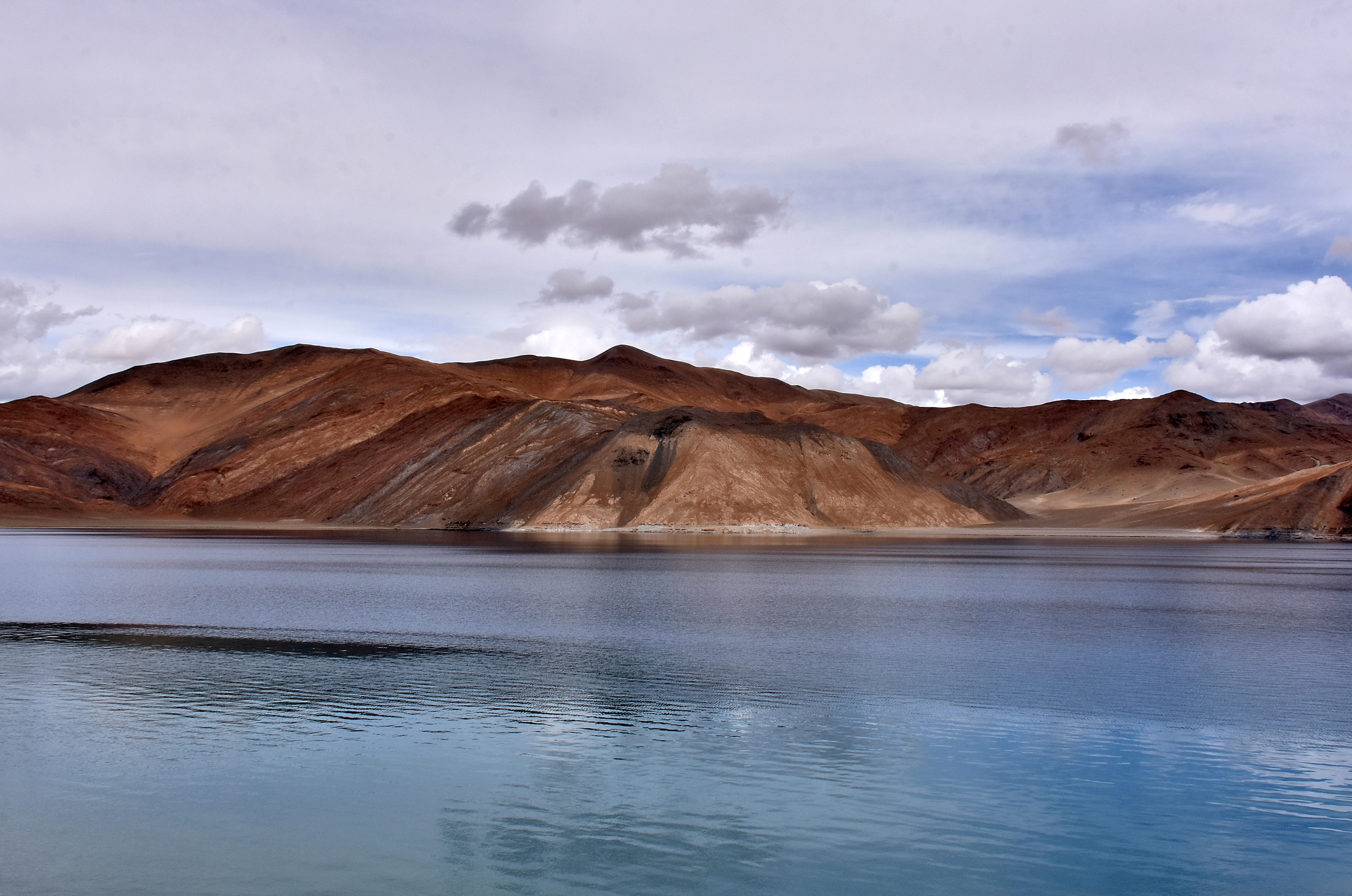 China is constructing a second bridge in an area held by it around the strategically key Pangong Tso lake in eastern Ladakh and it could help the Chinese military to quickly mobilise its troops in the region, according to satellite imagery and people familiar with the development on Wednesday.

The bridge is being built amid the lingering standoff between the Indian and Chinese militaries at several friction points in eastern Ladakh for over two years.

There is no official reaction or comment by the Indian defence establishment on the new construction.

China has been focusing on strengthening its military infrastructure after Indian troops captured several strategic peaks on the southern bank of the Pangong lake in August 2020 after the Chinese PLA attempted to intimidate them in the area.

India too has been constructing bridges, roads and tunnels in the border regions as part of overall efforts to enhance military preparedness.

It is learnt that China has recently completed the construction of the first bridge in the area.

The people cited above said the new bridge is being built in an area that is over 20 km from the Line of Actual Control (LAC).

Damien Symon, a geospatial intelligence researcher, who keeps track of Chinese activities along the LAC, posted satellite images of the new construction on Twitter.

Symon, who uses the handle @detresfa_ said a “larger bridge” is being developed parallel to the first one, adding the likely aim of the construction is to “support larger/heavier movement” (of the military) over the lake.

The satellite image posted by Symon noted that the bridge is being built from both sides simultaneously.

The bridge is likely to cut the distance significantly from the depth area of Rudok to the region around the LAC in Pangong Tso.

The eastern Ladakh faceoff began on May 4-5 in 2020. India has been insisting on the restoration of the status quo ante prior to the standoff.

India and China have held 15 rounds of military talks so far to resolve the eastern Ladakh row. As a result of the talks, the two sides completed the disengagement process last year on the north and south banks of the Pangong lake and in the Gogra area.

Each side currently has around 50,000 to 60,000 troops along the Line of Actual Control in the sensitive sector.