'No clarity in the latest order' 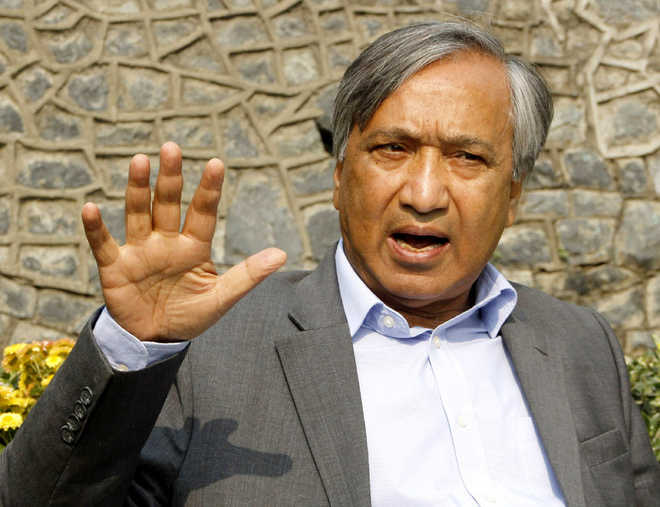 CPI(M) leader and MLA Mohamad Yousuf Tarigami in the erstwhile state of Jammu and Kashmir on Wednesday questioned the latest decision of the Centre to reserve jobs for residents of the UT of Ladakh.

"It is another half-hearted attempt of the BJP government as it didn’t even bother to consult two functional hill development councils in the region," Tarigami said.

Critiquing the decision, he said there is no clarity in the latest order— issued by the Lieutenant Governor of Ladakh—whether those applying for jobs will have to submit permanent residence certificates, as was the practice before 2019, or a domicile certificate.

Unlike Ladakh, the recruitment rules framed for the UT of Jammu and Kashmir last year allowed all domiciles, even those who have been living in it for more than seven years of studying up to class 12, eligible to apply for jobs.

Tarigami said that already a lot of corporate sector companies were working in the Ladakh region and limited employment opportunities in the region have been provided to the outsiders through them.

"We once again reiterate that if the BJP government wants to correct its wrongs, it should restore the pre-5 August 2019 position of J&K. Taking half-hearted decisions to appease one region or one community won’t work.

It holds it unconstitutional, arbitrary and against the interests of the people of the region.

The party has already challenged it in the Supreme Court.

Article 35-A, which was scrapped along with Article 370 on August 5, 2019, protected the land and job rights of people of residents of all three regions of the erstwhile state.

"The unconstitutional decision harmed the interests of people of Kashmir, Jammu and Ladakh equally," Tarigami said.