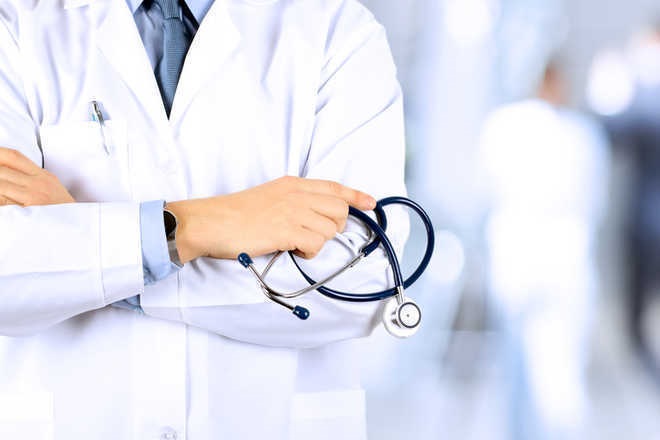 A well-known epidemiologist in Kashmir was allegedly beaten by paramilitary Central Reserve Police Force (CRPF) on Wednesday, days after police greeted doctors with flowers in Kashmir after an uproar over harassment of medical staff amid the COVID-19 pandemic.

Dr Muzaffar Ahmad was allegedly beaten in Chadoora town of Budgam district on Wednesday morning when he was on his way to the hospital.

“Our epidemiologist Dr Muzaffar was beaten ruthlessly by the CRPF. He has been hit by batons in his legs and shoulders and received multiple blows in the abdomen. I hope he has not suffered fractures in legs,” said Chief medical officer, Budgam, Dr Tajamul Hussain Khan.

A CRPF spokesperson, however, said the area was declared a containment zone after a positive case was reported there and the doctor was not beaten up.

“The doctor was not touched or stopped. There was some argument with him and matter was resolved amicably,” said the spokesperson.

Ahmad said he was crossing a CRPF barricade at Chadoora to catch a vehicle for the hospital when paramilitary troopers stopped him and beat him “ruthlessly”.

“Even after I showed them my identity card and movement pass, the CRPF troopers hit me with batons and dragged me on the road,” Ahmad said.

He was saved from the “clutches of CRPF” by some locals and rushed to the District Hospital, Budgam for treatment.

Khan said the issue has been taken up with the civil and police administration.

The incident happened days after the top police establishment directed their men to facilitate the hassle-free movement of health professionals and workers.

After receiving sharp criticism for harassing doctors and healthcare workers on duty, the J&K Police personnel on Wednesday greeted doctors at Lalla Ded Hospital in Srinagar with flowers as a good-will gesture.