Cordon-and-search operation has been launched to nab the culprits, Srinagar police said 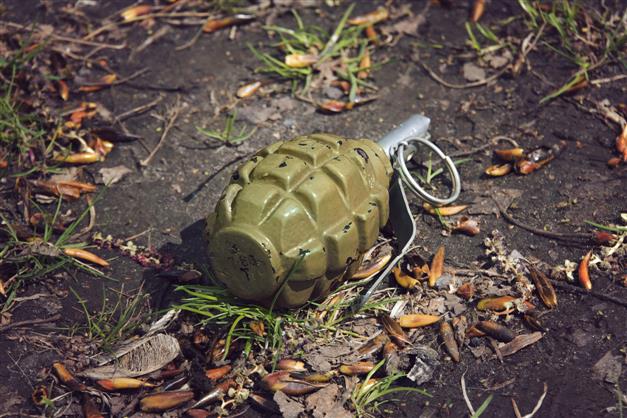 A CRPF personnel was injured when militants hurled a grenade at security forces personnel in Eidgah locality of Srinagar on Saturday, police said.

“One grenade was lobbed by terrorist(s) towards security forces on Ali Jan Road, Eidgah,” the Srinagar police tweeted.

The police said the explosion caused minor splinter injuries to one personnel of the Central Reserve Police Force (CRPF).

A cordon-and-search operation has been launched to nab the culprits, they added.

The grenade attack came two days after four soldiers were killed in a pre-dawn strike by two terrorists on an Army camp in Jammu and Kashmir’s Rajouri district.