DRDO to set up two 500-bed hospitals in Jammu, Srinagar 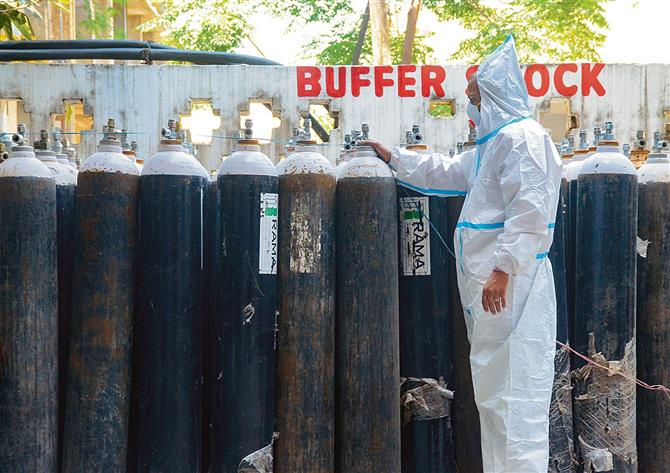 The Defence Research and Development Organisation (DRDO) will set up two 500-bed Covid hospitals in Jammu and Srinagar, officials said on Wednesday.

Union Home Secretary Ajay Bhalla, while chairing a high-level meeting, reviewed the proposal to set up the hospitals, they added. Bhalla asked the Jammu and Kashmir administration to immediately identify suitable locations for constructing the hospitals. He also asked the DRDO to evaluate and submit the corresponding proposal estimates through a team of experts.

The meeting was informed that the administration has identified two patches of land in Jammu and Srinagar for the purpose. Jammu and Kashmir Chief Secretary BVR Subrahmanyam, Financial Commissioner, Health, Atal Dulloo, the Union secretaries of the departments concerned and officers from the DRDO, the Indo-Tibetan Border Police (ITBP) and the AFMS Institute attended the meeting. To mitigate the shortages in medical facilities, it was requested that the temporary DRDO Covid hospitals be constructed in time, an official spokesperson said. — PTI

Protesting against the administration’s order capping the seating capacity in public transport at 50 per cent amid the Covid-19 pandemic, dozens of transporters held a protest here on Wednesday, demanding a hike in passenger fare for the survival of the  economically-hit” industry. Private transporters have been on an indefinite strike since April 21. PTI