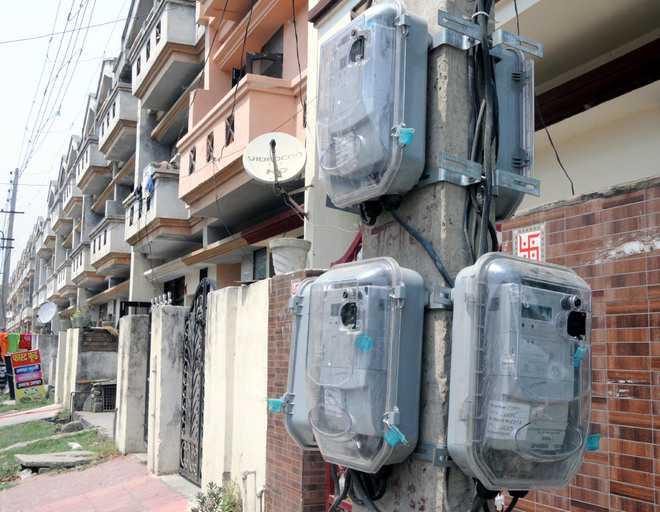 He said the significant move would not only save consumers’ time so that they do not have to stand in queues at banks during the time of the pandemic to pay their electricity bills but will also increase the revenue collection. — PTI