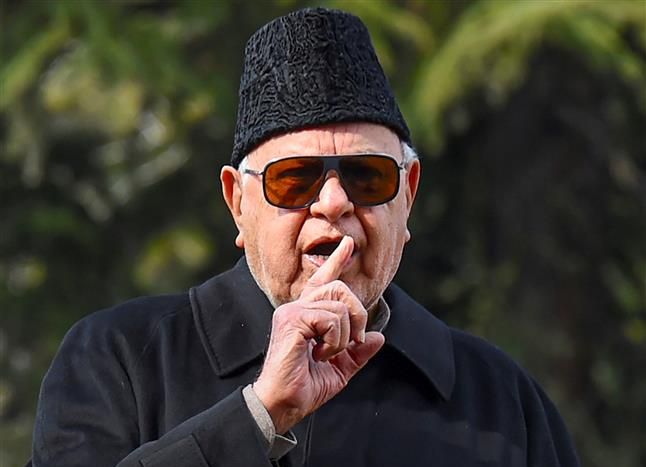 National Conference (NC) president Farooq Abdullah on Thursday expressed outrage over “incendiary remarks and genocidal threats” being made against Muslims and other minority groups and demanded stern action against those “spewing venom at hate speech conclaves” across the country.

He voiced concern over the “inflammatory and provocative speeches against Muslims” at an event in Haridwar between December 17 and 19 and other such “hate speech conclaves” of right-wing groups. He termed these speeches “deplorable”.

Such incidents in the country are deeply disturbing, he said. —