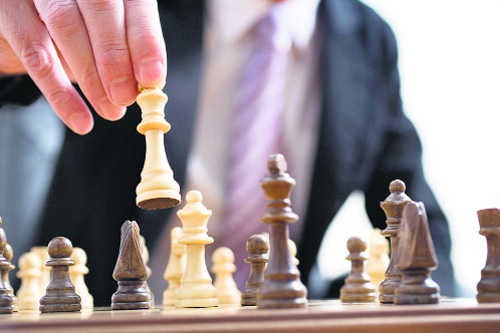 The slow 2G internet in the union territory of Jammu and Kashmir failed to dampen the spirits of the players as the first ever online J&K UT Chess Championship witnessed an overwhelming response from all corners of J&K.

Atul Kumar Gupta, president of the All J&K Chess Association (AJKCA) was surprised to see 171 players participation in this online sporting event. “Keeping in view the slow 2G internet speed in the UT, I was hoping participation of around 50-60 players,” Gupta told The Tribune.

“The championship was held on May 8 and the winners were announced the next day. We all are surprised by such a high participation in the ever event with registration of 171 players,” he said.

The top 6 players will play in the national online event slated to be held on May 15. They are Soham Kamotra, Ritwan Sauntra, Arushi Kotwal, Pranav Abrol, Ashutosh Jamwal and Ajit Singh.

“Due to internet problems many players could not participate, otherwise the number would have been much higher. Still some could not sign up due to the lack of knowledge. The organisers guided all the players well in advance. For that, three practice events before the actual tournament were also conducted for the purpose of guidance to players. No entry fee was charged from any player for this event,” he added.