Four of family killed in cloudburst in J-K’s Baramulla 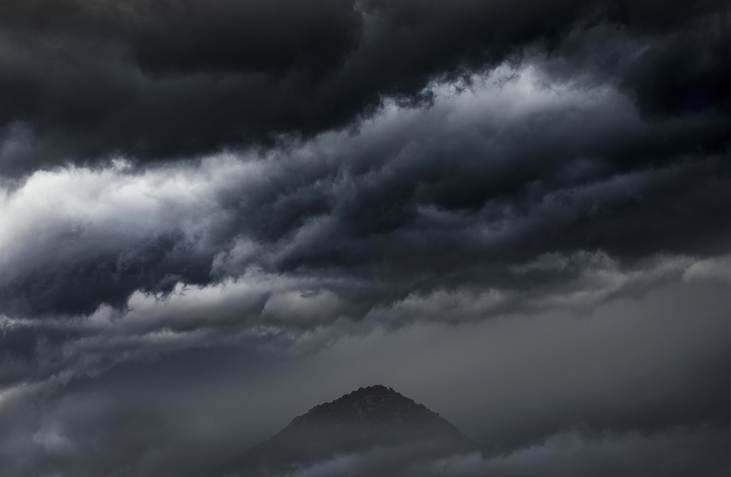 Four members of a nomad family, including three minors, were killed when a cloudburst occurred in Baramulla district of Jammu and Kashmir, officials said on Sunday.

The cloudburst occurred in the upper belt of Dangiwacha at Hamam Marcoot in Sopore area of north Kashmir district on Saturday night, the officials said.

Police and State Disaster Response Force (SDRF) teams rushed to the spot and four bodies have been recovered, they said.

According to police, Mohammad Tariq Khari (8), Shahnaza Begum (30), Naziya Akther (14) and Arif Hussain Khari (5) – all residents of Kalsiyan Nowshera area of Rajouri in Jammu region—died in the incident.

Another family member, Mohammad Bashir Khari (80), is still missing, and efforts are on to trace him, they added. PTI