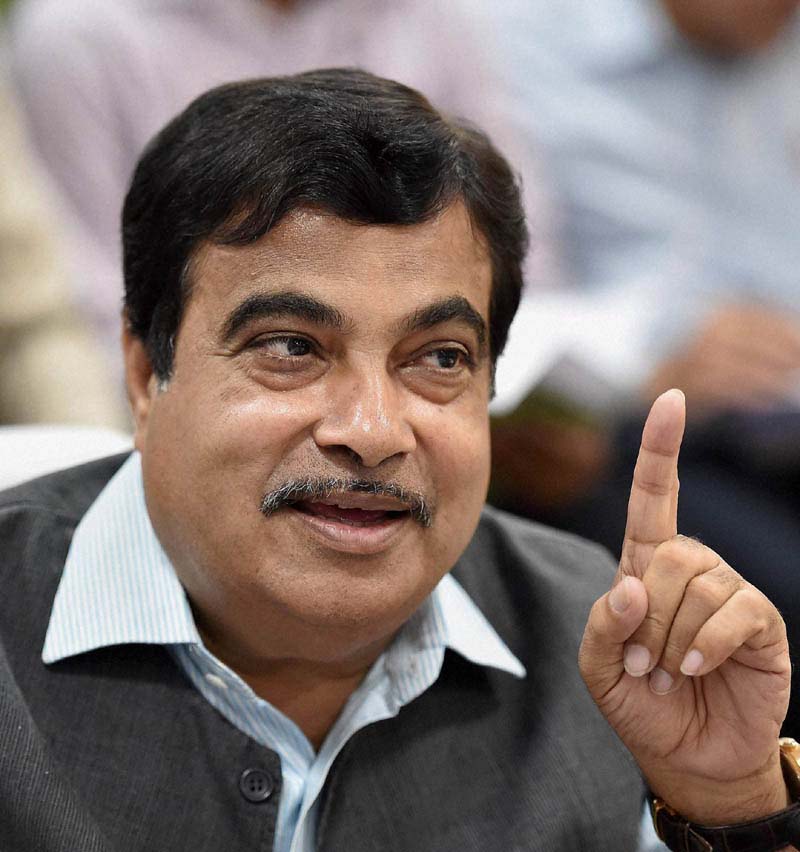 Union Minister Nitin Gadkari on Thursday launched the construction work of the Zojila tunnel and exuded confidence that the strategic project, which would provide all-year connectivity between the Kashmir valley and Leh, will be completed ahead of schedule.

“It is a moment of pride for India. I am confident that it will be completed in four years and the Prime Minister will inaugurate it before the code of conduct for the next Lok Sabha elections,” the Road Transport, Highways and MSMEs Minister said.

The project has a completion schedule of six years.

Gadkari was addressing an event after the virtual launch of the construction work of the 14.15-km Zojila tunnel project through the ceremonial first blast.

He said the remodelling of the project had resulted in the saving of over Rs 4,000 crore to the public exchequer without any compromise on safety, security and quality.

The minister emphasised that with honest efforts, “we can take our country forward at lower costs. The watershed moment in the road history of the UTs of Jammu & Kashmir and Ladakh is finally here... One of the most difficult stretches to drive and build, the geo-sensitive Zojila stretch is strategically important to the defence of our country.”

“The Zojila tunnel will not only provide all-weather connectivity between Srinagar, Drass, Kargil and Leh but it will also further strengthen the economic and social-cultural integration of both the union territories,” Gadkari said.

This tunnel when completed would be a landmark achievement in the history of modern India, the minister said.

He assured formation of committees under the L-G, Leh, and L-G, J&K, with respective Chief Secretaries and officers of the Ministry of Road Transport and Highways, National Highways and Infrastructure Development Corporation Limited (NHIDCL) to oversee tunnel work and to sort out local issues.

The Zojila tunnel project was re-awarded this year to Megha Engineering & Infrastructure Ltd (MEIL), which had emerged as the lowest bidder quoting Rs 4,509.5 crore. The other two bidders in the race were Larsen & Toubro and Ircon International JV. — PTI