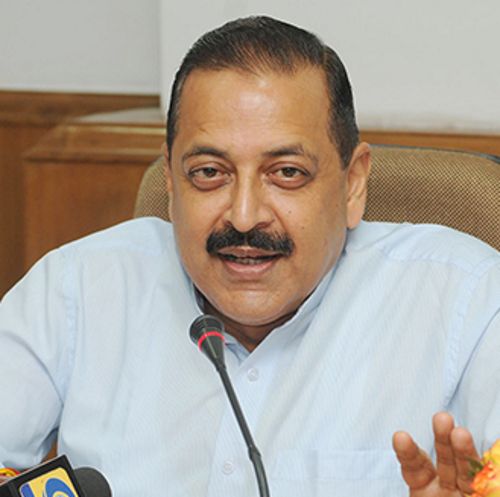 Interacting with deputy mayor and corporators of the Srinagar Municipal Corporation here at the Indian Institute of Public Administration (IIPA) after the completion of their the three-day orientation programme on urban governance, Singh highlighted that the day Modi took over as the Prime Minister in 2014, he put in efforts to being the peripheral regions of the country like J&K and the Northeast on a par with the rest of the country.

From the day Modi took over, he made it clear that he will bring all the peripheral regions of the country on par with the rest of the country. —Jitendra Singh, Union Minister

Responding to complaints of corporators that 73rd and 74th Constitutional Amendment Acts that brought the Panchayati Raj system and the municipality system in rural and urban areas are not being fully implemented in Jammu and Kashmir, Singh said these are legacy issues and would get resolved in course of time.

Singh, the Minister of State for Personnel, said the passion and intensity with which the Prime Minister has worked towards this goal is borne out by the fact that he not only demonstrated an uncompromising determination but also made history by holding the first-ever District Development Council election in the Union Territory.

“Not only is Jammu and Kashmir on the fast track of development in the last few years, but a conscious effort has been made to ensure that there is equitable development in every region,” the inister was quoted as having msaid in a statement issued by the Department of Personnel & Training (DoPT), Union Government.