Union Home Ministry repeals 12 laws enacted by the erstwhile J&K state, brings in changes in 14 others 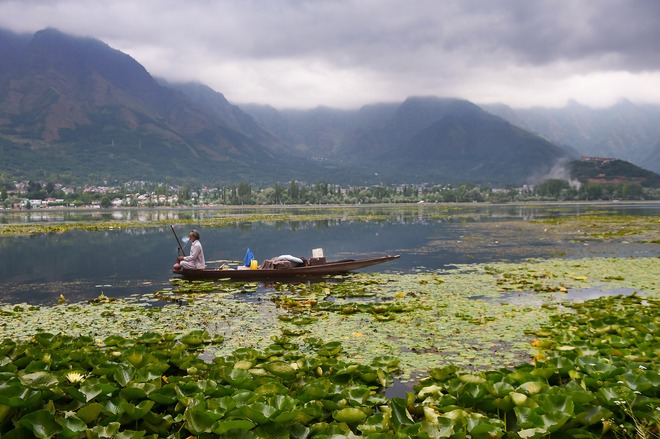 The order comes into force with immediate effect. File Photo

Paving the way for all Indians to be able to buy land in the Union Territory of Jammu & Kashmir, the government on Tuesday issued a notification to completely repeal 12 of the laws enacted by the erstwhile state and brought about changes in 14 such Acts.

According to a notification – Jammu and Kashmir Reorganisation (Adaptation of Central Laws) Third Order, 2020 – dated October 26, the Ministry of Home Affairs said, “With immediate effect, the Acts mentioned in the Schedule to this Order shall, until repealed or amended by a competent Legislature or other competent authority, have the effect, subject to the adaptations and modifications directed by the said Schedule, or if it is so directed, shall stand repealed.”

In the order, the MHA has amended the J&K land Revenue Act, 1996, as it paved the way for anyone to buy land in the two UTs with an exception of agricultural land, “which can only be transferred/sold to an agriculturist, but the government can authorise an agriculturist to alienate land to a non-agriculturist for sale/gift/exchange”.

Further amending the J&K Development Act, 1970, the order said, the government might on the written request of an Army officer not below the rank of Corp commander, can declare an area as “strategic area” within a local area “only for direct operational and training requirement of armed forces”.

By amending the J&K Agrarian Reforms Act, 1970 the MHA has also clipped the powers of the Revenue Minister, who citing public interest “could overturn” an order passed by a Tehsildar or Assistant Commissioner in respect of any evacuees land or state land. It is to be noted here that J&K is currently under the Central rule.

In this order, the MHA has further amended the domicile law by allowing “spouse of a domicile” to be deemed a domicile. This was earlier applied only to children of Central government officials posted in J&K for a total period of 10 years, who are also eligible as domiciles.

Under the order, a new body - the J&K Industrial Development Co-operation - has been set up and if it is unable to acquire land, the government could invoke the provision of the Right to Fair Compensation Act, and acquire the land on behalf of the corporation for public purposes.

Reacting to the development, former J&K Chief Minister Omar Abdullah in a Twitter post said, “Unacceptable amendments to the land ownership laws of J&KI. Even the tokenism of domicile has been done away with when purchasing non-agricultural land & transfer of agricultural land has been made easier. J&K is up for sale & the poorer small landholding owners will suffer.”

With the changes in the land acts, the MHA said, “The Real Estate (Regulation and Development) Act (RERA), 2016 will now be applicable in the UT.”

Soni was offered the CM ship 2 months ago also when the proc...