Highest number of militants killed in June since November18 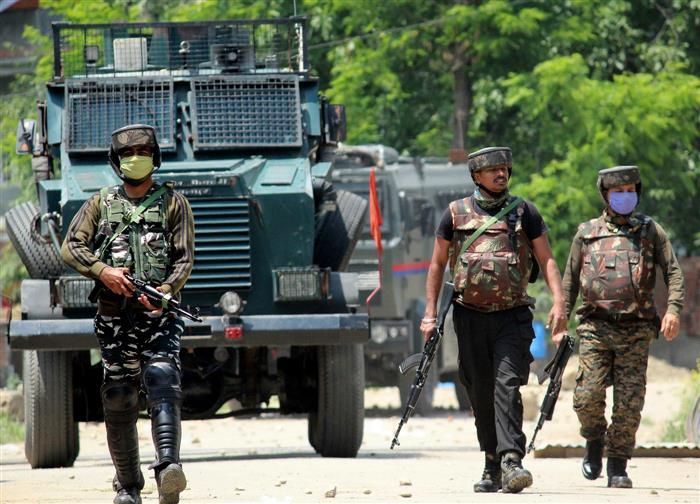 Security forces have gone all out against militants this month and have killed 46 ultras, the highest in a single month since November 2018.

Out of the 46 killed this month, 41 were neutralised in five police districts of south Kashmir - Shopian, Pulwama, Awantipora, Anantnag and Kulgam - which have been witnessing regular anti-militancy operations.

Forces have killed 114 militants in Kashmir this year despite the Covid-19 pandemic, which triggered a lockdown.

Inspector-General of Police Kashmir Vijay Kumar said they had carried out many successful operations, and in June, the highest number of militants had been killed in a month.

According to officials, this year 14 militants were killed in January, seven each in February and March, 26 in April, 14 in May and 46 in June.

Of the 41 militants killed in south Kashmir districts, over half have been neutralised in Shopian district.

As per the data, 22 militants have been killed Shopian, eight in Awantipora, five in Pulwama and three each in Kulgam and Anantnag.

While south Kashmir’s districts have been witnessing intensified operations, there has been no end to militant recruitment. According to officials, over 50 youths, a majority of them from south Kashmir, have joined militant ranks this year so far. And nearly 30 of the new recruits have been killed in various operations.