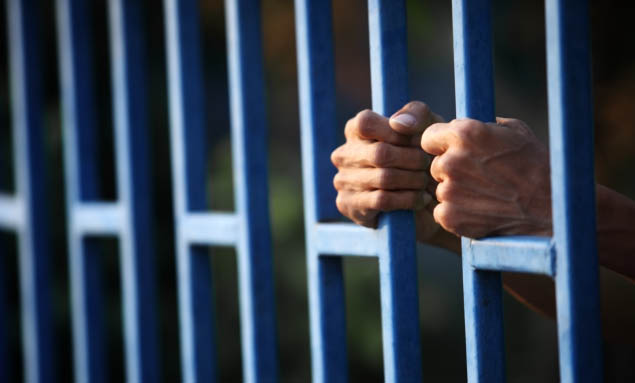 Security forces on Sunday arrested one of the longest surviving militants of Hizbul Mujahideen in Shopian district of Jammu and Kashmir, police said.

The arrested militant, Nasir Ahmed Sher Gojri alias Qasim Bhai, a resident of Hom Huna Nagbal, has been active since 2017, they said.

A case has been registered and investigation set in motion to unearth the terror network, police said.