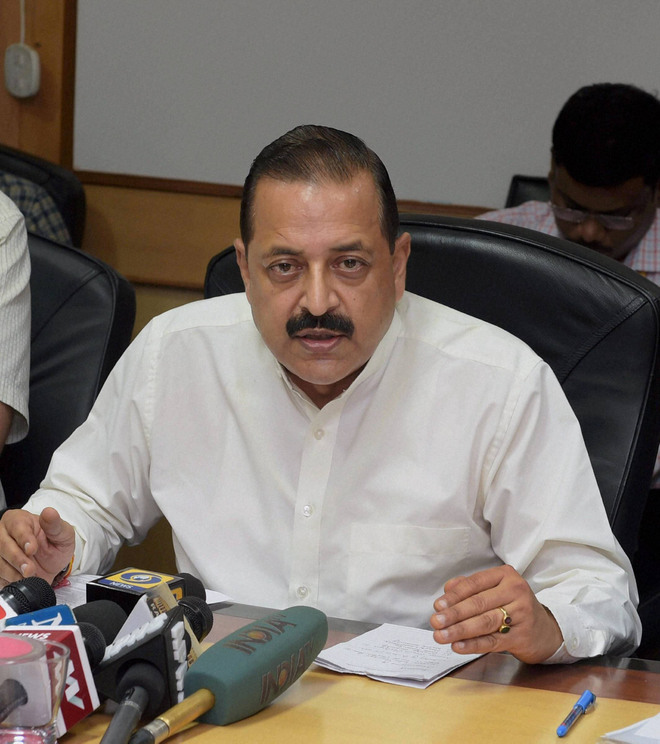 J&K is set to soon get its first homoeopathic medical college, as Union Minister Jitendra Singh, an MP from the Udhampur constituency, has informed that he has been in touch with the Ministry of AYUSH in this regard.

Jitendra Singh said, now since Prime Minister Narendra Modi giving special impetus to indigenous and alternative systems of medicine and with the government setting up a separate Ministry of AYUSH and getting International Day of Yoga approved by the United Nations, the Union territory would soon have such a campus, as this was being actively pursued and he was personally in touch with Union AYUSH Minister Shripad Naik.

Officials close to the development said Jitendra Singh had been informed that the UT Administration had identified land measuring over 60 kanals for the college.