House panel concerned over no CAT facilities at Srinagar airport 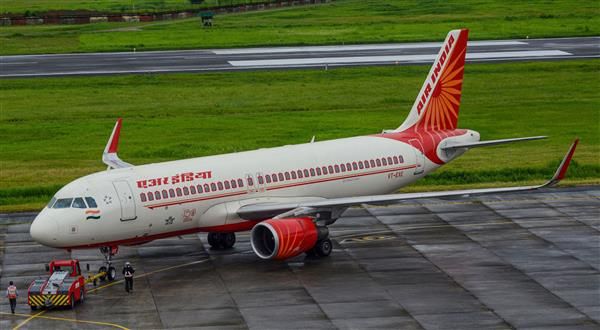 The Parliamentary Standing Committee on Transport, Tourism and Culture has asked the Civil Aviation Ministry to impress upon the Indian Air Force (IAF) to install CAT-II and CAT-III instrument landing systems at the Srinagar airport “at the earliest”.

Absence of CAT-II or CAT-III facility, which is a radio navigation system that provides guidance to aircraft to approach a runway at night or in bad weather, at the airport hampered the flow of tourists to the Kashmir valley, the committee said in its report tabled in the Rajya Sabha today. The report said the committee was dismayed to note that regular delay in flight operations and cancellation of flights occurred at Srinagar airport due to non-availability of CAT-II or CAT-III facility.

“Srinagar, being one of the most attractive places in India, is visited by a large number of tourists. The absence of CAT-II or CAT-III facility at the Srinagar airport hampers the flow of tourists to the Kashmir valley, which in turn affects its economy badly,” the committee said in the report on “Action taken by the government on the Recommendations contained in its 291st Report on the Demand for Grants (2021-22) of the Ministry of Civil Aviation”.

Taking note of the ministry’s reply that AAI’s (Airport Authority of India) proposal to upgrade existing facility to CAT-II operations at Srinagar airport was pending with the IAF, the panel led by Rajya Sabha member TG Venkatesh urged the ministry to follow up the proposal of AAI with the IAF “in the right earnest and ensure that the facility was installed at the Srinagar airport to boost tourism in J&K”. It recommended a high-level committee might be created with the IAF to cull out those activities related to navigation and landing facilities which are primarily in the domain knowledge with the AAI for civil operations. — TNS