In Tihar Jail for ‘terror-funding’, Masarat is Geelani’s successor 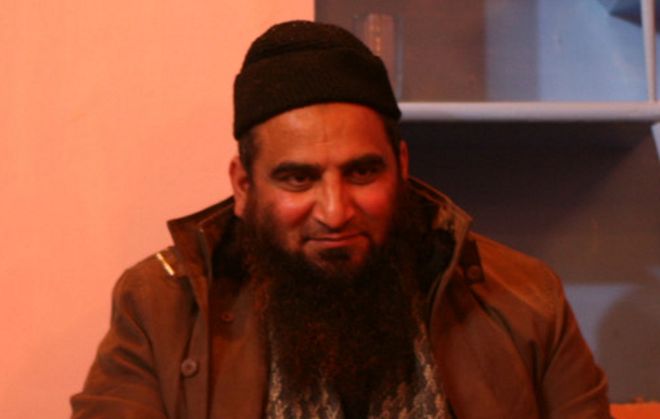 Masarat Alam Bhat, in jail for allegedly being involved in funding of terror organisations, was on Tuesday named as chairman of the hardline Hurriyat Conference following the death of Syed Ali Shah Geelani last week.

Charge-sheeted by the NIA in October 2019, Bhat, poster boy of the 2010 agitation in Kashmir, is at present lodged in the Tihar Jail. It said that Shabir Ahmad Shah and Ghulam Ahmad Gulzar have been elected as vice-chairmen. The NIA had said that immediately after his arrest, “Muslim League chairman Masarat Alam Bhat revealed in the investigation that Pakistan-based agents routed funds through hawala operators and these were transferred to separatists, including Syed Ali Geelani”.

“Bhat said there were rifts in the Hurriyat over the funds”, the agency had said.

The NIA had registered a case against members of the JuD, Duktaran-e-Millat, LeT, Hizbul and other separatist groups and leaders in J&K for allegedly raising, receiving and collecting funds to fuel separatist and terrorist activities, conspiracy to cause disruption in the Valley and waging war against India.

Bhat had become a prominent face of the 2010 agitation in the Valley for issuing protest calendars during the turmoil that was sparked after the death of a youth due to teargas shells during a demonstration. He was arrested on the outskirts of Srinagar city after a four-month search. There was an announcement of Rs 10 lakh award for information about him. The 50-year-old science graduate was widely seen as the successor to Geelani. He was also instrumental in linking Naxal groups with Kashmiri separatists. — TNS