IndiGo plane gets stuck in snow at Srinagar airport 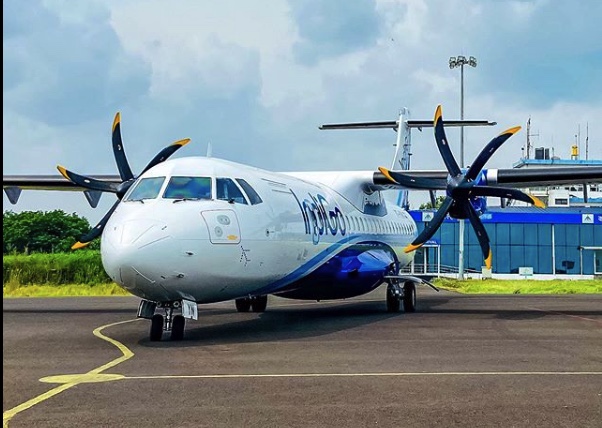 An IndiGo plane heading to take off for Delhi got stuck in snow that was accumulated near the taxiway at the Srinagar airport on Wednesday.

In a statement, the airline said it had held the aircraft at the Srinagar airport for further inspections, and an alternative flight was arranged to Delhi to accommodate all the affected passengers.

"IndiGo flight 6E 2559 operating from Srinagar to New Delhi today was held back at Srinagar. While taxiing out, the aircraft came in close contact with the snow which was accumulated adjacent to the taxiway," the airline added. PTI