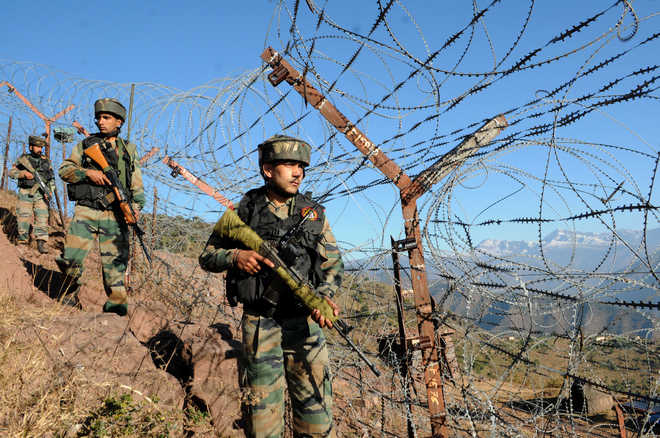 An Army personnel was killed in an unprovoked ceasefire violation by Pakistan along the Line of Control in Gurez sector in Jammu and Kashmir’s Bandipore district on Monday, officials said.

He said one soldier was killed in the firing by Pakistani troops.

“The Army salutes the supreme sacrifice of the brave soldier,” the official said. — PTI