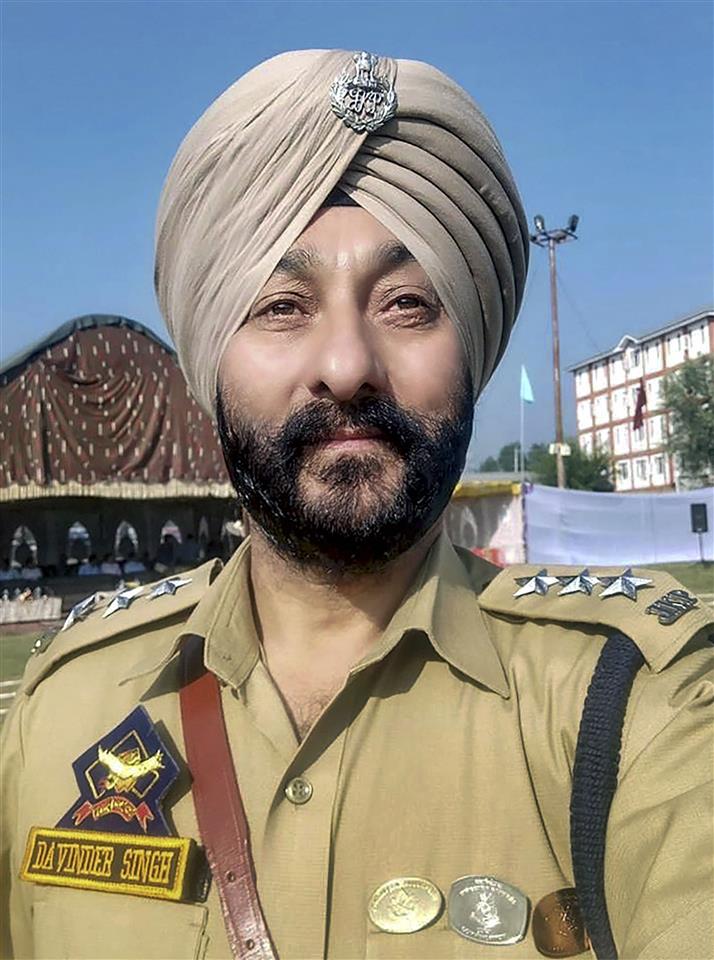 Tainted Jammu and Kashmir police officer Davinder Singh, who was arrested and subsequently chargesheeted by the National Investigation Agency (NIA) in a terror case, was on Thursday dismissed from service, an official order said.

The order of dismissal of Singh, who was a deputy superintendent of police, was given by Lt Governor Manoj Sinha.

Singh was investigated by the NIA after he was caught ferrying terrorists of banned Hizbul Mujahideen to Jammu from Kashmir last year. PTI