The decision is aimed at increasing efficiency, transparency, say officials 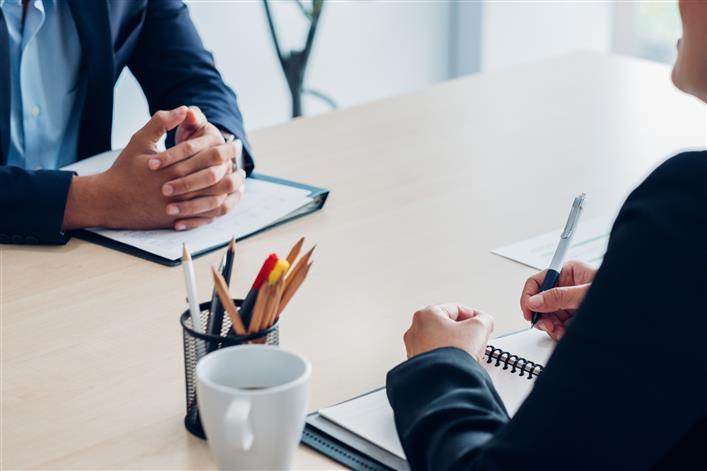 Jammu and Kashmir Lieutenant Governor Manoj Sinha on Thursday approved a proposal to exclude various level-6 posts from the requirement of an interview or oral test, officials said.

The decision is aimed at increasing efficiency, transparency and timely conclusion of recruitment process for government jobs, they said.

“The recruitment against these Level-6 posts shall now be made on the basis of written test only,” an official spokesman said

He said the decision will ensure that selections are objective, fair and merit-based.

It paves the way for advertisement of more than 1,000 posts, including 855 posts of junior engineer (civil), which will be filled up on a fast-track basis through the Jammu and Kashmir Services Selection Board, the spokesman said.

The Lt Governor has also directed the identification of posts of similar nature which can be considered for exclusion from the requirement of oral test or Interview, for which the process has been initiated by the General Administration Department, he said.