Jammu University decides not to hike fees for next two years

Academic Council approves setting up of Department of Journalism and Media Studies, Directorate of Hindi 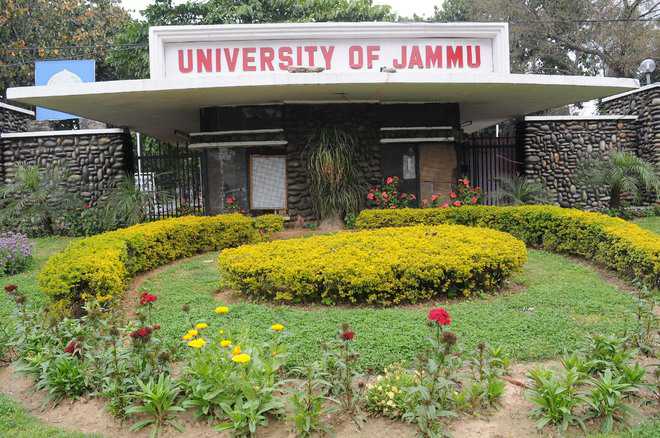 In a major relief for the students, the University of Jammu (JU) on Thursday decided that there would no enhancement of fee for next two years.

The decision to this effect was taken by the JU’s Academic Council — the principal decision-making body for all academic matters and approving agency for curriculum development, system of examination and research programmes — in its nine-hour-long marathon meeting through Webex here.

“The Council has decided that the university would not hike its fee for next two years,” a source said, adding, “There used to be 10 per cent hike in fee every year which has been kept on hold for the next two years.”

The Council decision followed the video-conference between JU Vice Chancellor Professor Manoj K Dhar and Lieutenant Governor Girish Chandra Murmu in which the latter had reviewed the roadmap for the revival of academic activities in the University of Jammu post-lockdown.

The Lt Governor had also directed for regular fumigation and sanitisation of the campus and hostels before making them available for the students.

He asked for strictly adherence to social distancing norms in the university and adopt safety measures, such as compulsory wearing of masks and conducting thermal scanning, etc.