Admn serves notices, asks to clarify its stand on Kashmir as ‘disputed’ area 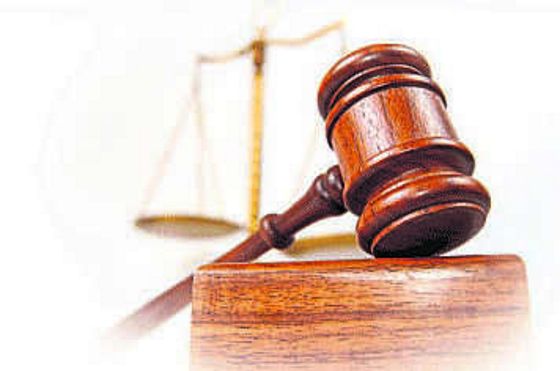 The Jammu and Kashmir High Court Bar Association (JKHCBA) on Wednesday cancelled its yearly election and formed an ad hoc committee, days after the authorities here barred it from holding any elections until it clarified its position on terming Kashmir a disputed territory.

On Monday, Srinagar District Magistrate(DM) Shahid Choudhary issued three notices to the president of the bar association asking them to explain its constitution, which terms Kashmir a disputed area.

Choudhary barred the bar association from holding any elections until it clarified its position and also asked them to submit relevant documents, including the article of the association and registration papers.

The DM also imposed prohibitory orders in the district court complex here. Post the imposition of prohibition by the district administration preventing the JKHCBA from conducting polls for 2020-21, a meeting of the bar association’s general committee was conducted to deal with the situation arising out of the “impediments created” in conduct of the polls, the Election Commission secretary of the association was quoted as saying in a notification issued here. He said the meeting resolved to constitute an ad hoc committee till the conduct of the election.

The committee will comprise contesting candidates, election body and former elected body of the association, which will be headed by advocate Nazir Ahmed Ronga as its convener or chairman, the secretary said. He said post the constitution of the ad hoc committee, the notification for the conduct of the election stands recalled. The meeting also resolved that another committee, headed by senior advocate Zaffar Ahmad Shah, will look into the issues raised by the district administration. — PTI