Subrahmanyam had taken over as the Chief Secretary of Jammu and Kashmir in June 2018, and during his tenure J&K’s special status was scrapped in 2019 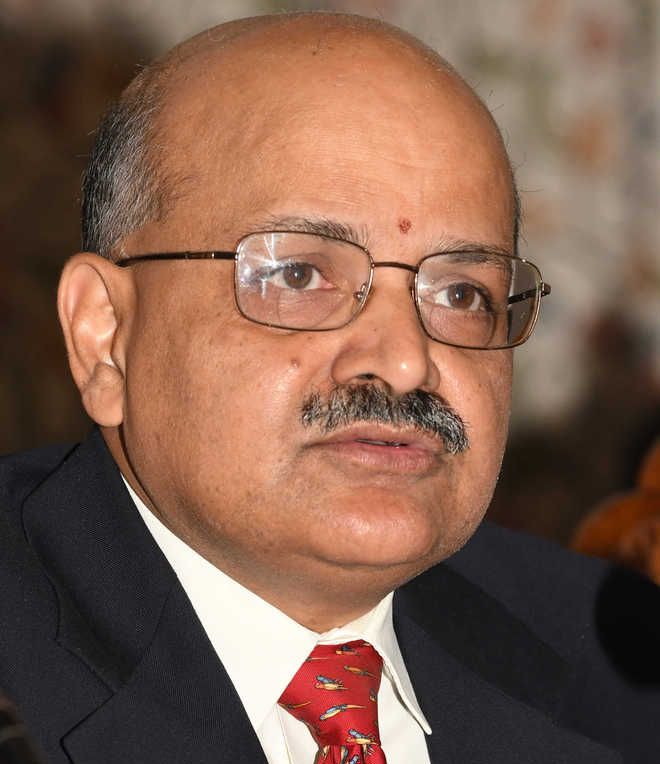 Jammu and Kashmir Chief Secretary BVR Subrahmanyam will take over as the new Commerce Secretary, the government said on Thursday, while also granting one-year extension to the heads of the country’s premier intelligence agencies RAW and Intelligence Bureau.

According to official orders issued on Thursday, Subrahmanyam, a 1987-batch IAS officer of Chhattisgarh cadre, will come to the Centre as Officer on Special Duty in the Commerce Ministry.

The Appointments Committee of Cabinet has approved his posting as Secretary, Department of Commerce, upon the superannuation of Anup Wadhawan on June 30, the order said.

Subrahmanyam had taken over as the Chief Secretary of Jammu and Kashmir in June 2018, and during his tenure J&K’s special status was scrapped in 2019.

Kumar and Goel are experts on Pakistan and had contributed actively in the February 26, 2019 Balakot airstrike on Jaish-e-Mohammed terror camps across the Line of Control.

A 1984-batch IPS officer of the Assam-Meghalaya cadre, Kumar has served on important desks in the IB, including Kashmir and Left-Wing Extremism, while Goel, also of the same batch but from the Punjab cadre, has served on the Pakistan desk and on groups working against the interest of country from Europe.

The extensions were cleared by the Appointments Committee of the Cabinet, headed by Prime Minister Narendra Modi.

Apart from designated charters such as Kashmir and Left-Wing Extremism, Kumar has spent much time in planning operations and strategic moves in certain insurgency areas in the North East.

Kumar is a recipient of the President’s Police Medal for Distinguished Service.

Goel looked after the security of the Punjab chief minister in 2000 and 2001, besides holding other important posts both in his state cadre and at the Centre.

Goel is considered an expert on issues related to the Punjab militancy and Pakistan, and has played an important role in checking militancy in the state during the 1990s.