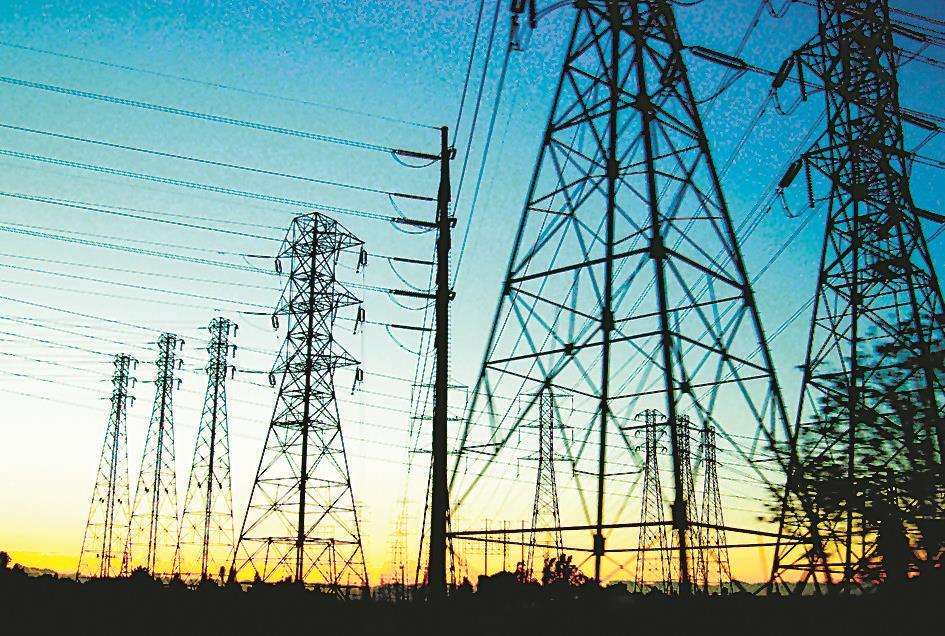 The Jammu and Kashmir administration has modified the amnesty scheme for power consumers by according sanction for extension of dates for payment of pending bills.

As per the order, the Power Development Department (PDD) has extended the last date for depositing of first instalment from May 31 to June 30 and second instalment from June 30 to July 31.

Similarly, the last date for paying of third instalment, fixed as July 31 earlier, has been extended to August 31.

However, the order states that other terms and conditions shall remain the same as mentioned in previous government orders.