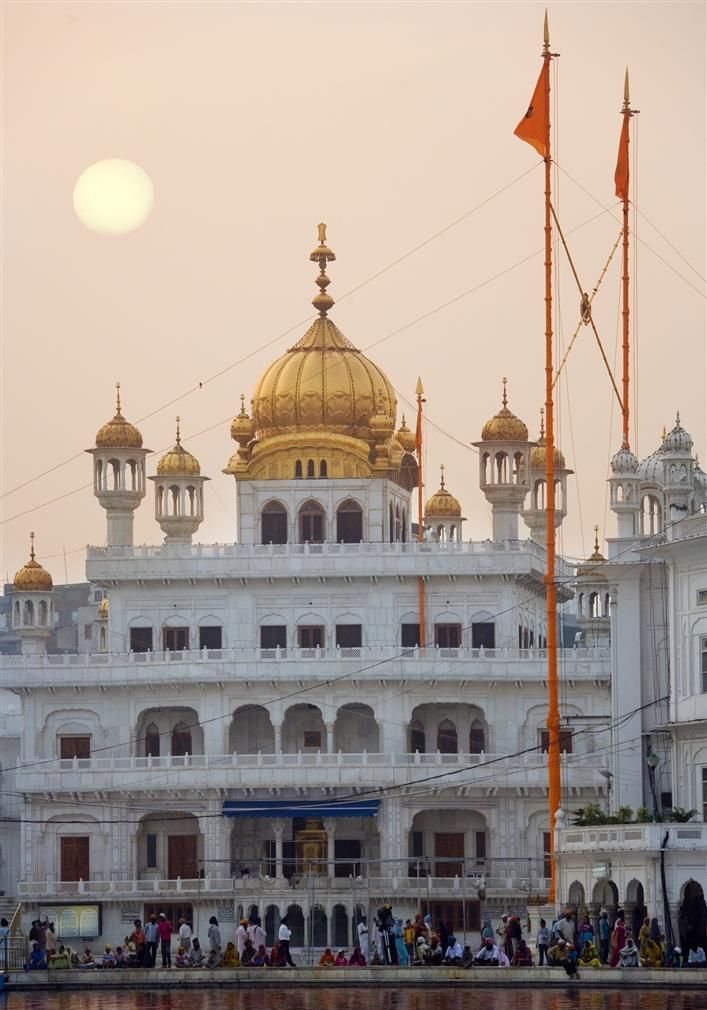 Two days after the J&K administration extended the tenure of incumbent District Gurdwara Parbandhak Committees (DGPCs) across the UT for three months, some Sikh groups on Monday gave all credit to Union Home Minister Amit Shah and SAD president Sukhbir Singh Badal for, what they called, ‘stopping’ backdoor entries to the democratically elected religious bodies.

They also expressed their gratitude towards SGPC president Gobind Singh Longowal and DGPC president Manjinder Singh Sirsa for their sincere efforts to ensure continuation of the tenure of the incumbent committees.

“Elections to these committees were not possible due to the prevailing pandemic situation so we were demanding that the tenure of the incumbent committees should be extended to foil any attempt of backdoor entry,” TS Wazir, former president of the State Gurdwara Parbandhak Board (SGPB), J&K, said, adding, “It was all due to the intervention of Union Home Minister Amit Shah and SAD president Sukhbir Singh Badal that the authorities have extended the tenure of the committees”.

The recovery rate has dropped to 96.95 per cent