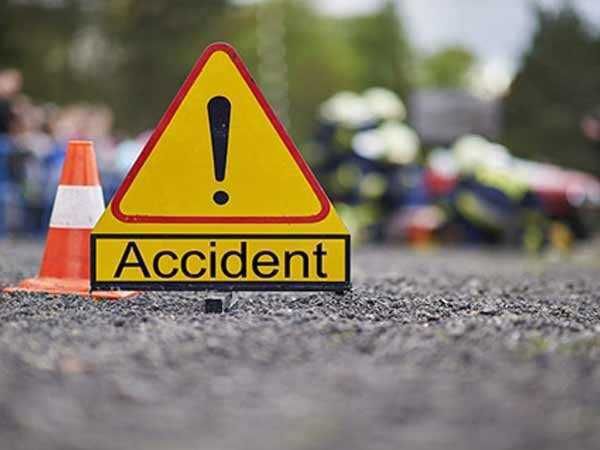 One person was crushed to death on Monday by a train in Kakapora of Pulwama district. The police said 30-year-old Mohammad Iqbal Dar, who was working as a labourer with the IRCON, was crushed by the train at '44 point' in Kakapora.