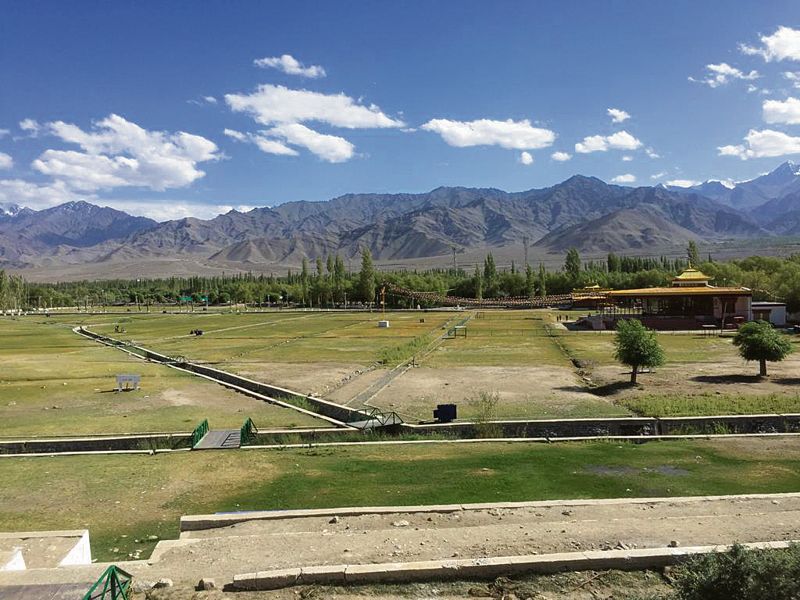 Amid tension between the armies of India and China along the Line of Actual Control (LAC) in Eastern Ladakh, Buddhist spiritual leader — the Dalai Lama — is scheduled to visit the Union Territory (UT) on July 15. He will stay here for over a month, deliver sermons and meet people.

The visit holds importance as it will be after a gap of nearly four years that the Dalai Lama would be visiting Ladakh, which was a part of Jammu and Kashmir at that time, but is a separate UT now. While China and India had border tensions even during that period, there had been no bloodshed like the one in June 2020, where 20 Indian and many Chinese soldiers died during a skirmish in Galwan valley. He last visited Ladakh in 2018. China has often objected to the visits of the Dalai Lama to Ladakh in the past.

President of Ladakh Buddhist Association (LBA) Thupstan Chhewang said: "The Dalai Lama will come to Jammu by road from Dharamsala and halt for a night. He will take a flight to Leh from Jammu on July 15. No concrete schedule has been tailored for him so far as doctor's advice and spread of Covid in Ladakh will be kept in mind before fixing any of his engagements."

After reaching Leh, the Dalai Lama will remain in seven-day isolation and deliver sermons after this time period. Covid cases in Ladakh have seen a rise over the time and the LBA is not taking any chances regarding the spiritual leader. "A lot of people and organisations are requesting a meeting with the Dalai Lama. But we are taking each and every precaution," Chhewang said.

Officials said installation of CCTV cameras, repairing of public stand posts for drinking purposes, laying of floor tiles and installation of the lift at the residence of the Dalai Lama has already been done. A helipad at the location has also been set up for the use of chopper service during the Dalai Lama's visit. Lt Governor of Ladakh RK Mathur recently visited the summer residence of the spiritual leader and the area where he would deliver sermons at Choglamsar in Leh.

The L-G had reviewed the existing infrastructure and discussed measures for the renovation and additional infrastructure required at the summer residence and the teaching ground. He also reviewed telecommunication connectivity and power supply.