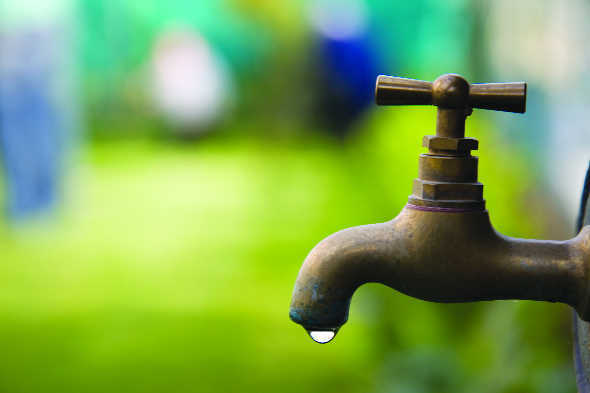 Amid tourist season in Ladakh, many areas, mainly Kargil, have been facing acute water shortage. Low rain and snowfall in the recent past and receding glaciers are the main reasons behind water scarcity.

Lieutenant Governor RK Mathur was recently on a three-day visit to Kargil district where he interacted with several delegations from villages. Several members of panchayats and local residents told him about the water woes. The Jal Jeevan Mission (JJM) project is under way and pipelines are being laid. A delegation of District Panchayat Coordination Committee, Kargil, led by its president Issa Ali Shah asked the L-G for expediting the work. Shah also sought compensation for farmers not getting water for irrigation.

In Sankoo valley of Kargil, Councillor Syed Ahmad Razvi sought a tunnel at Samar La Faroona for diversion of water from Drass river for irrigation purposes.