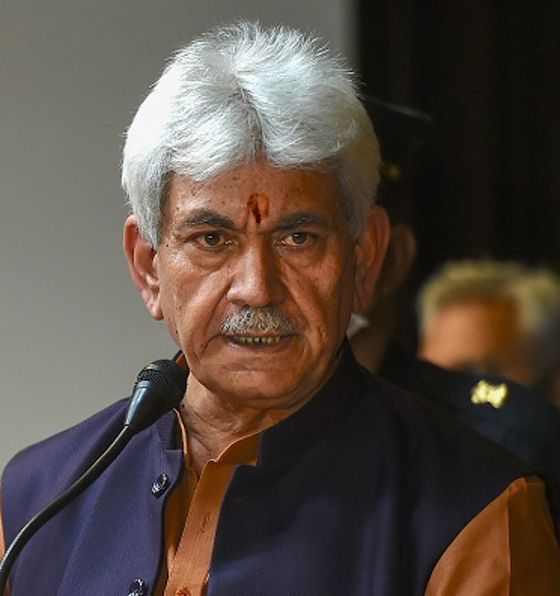 The Jammu and Kashmir Administration on Friday recommended a CBI probe into the police recruitment scam after Lieutenant-Governor Manoj Sinha cancelled the list of successful candidates released last month.

“It’s a first big step towards securing the future of our youth and govt will soon decide the future course of action for fresh recruitment,” he added. Last month, Sinha had ordered an inquiry into the selection of Sub-Inspectors after allegations of fraud in the recruitment process surfaced. The list of 1,200 successful candidates was declared by the Jammu and Kashmir Services Selection Board on June 4. Over 97,000 candidates had appeared in the exam.

Protests were held in Jammu after the selection list was released as there were allegations of favouritism. Several youths from a Jammu family had made it to the list, giving rise to the allegations.

Political parties also threw weight behind the protesters, prompting the government to announce a probe into the recruitment process. The administration formed a committee to probe the alleged irregularities in the written test. The panel, formed on June 10, was headed by Financial Commissioner of the Home Department RK Goyal and had the Principal Secretary of the General Administration Department and the Secretary of the Department of Law, Justice and Parliamentary Affairs as members.

It was asked to submit its report and recommendations within 15 days.