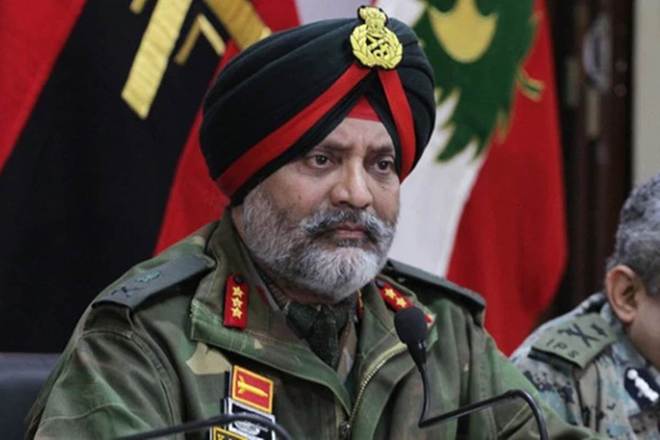 The Defence Intelligence Agency is an organisation responsible for providing and coordinating military intelligence for the Indian armed forces. The DIA was created in 2002 on recommendations of a Group of Ministers which looked into lapses leading to the Kargil intrusion in 1999.

The DIA also forms part of the Multi Agency Centre, an umbrella of organisations which looks into infiltration of terrorists from Pakistan and Pakistan-occupied Kashmir.

The 57-year-old Lt Gen Dhillon, who is from the 1983 batch of the Indian Military Academy, handed over the charge of 15 Corps to Lt Gen BS Raju on February 29.

Officials in the Defence Ministry said the order for Lt Gen Dhillon has been issued and he will assume the charge soon. The former decorated Commander of 15 Corps has been appreciated for three major people-friendly operations during his tenure in Kashmir, including ‘Operation Maa’ (mother), ‘Taleem se Taraqqi’ (Education leads to success) and ‘Humsaya hain hum’ (co-habitatants).