The cab, on its way from Kargil to Srinagar, skids off the road late on Wednesday at Zoji La and rolls down the gorge 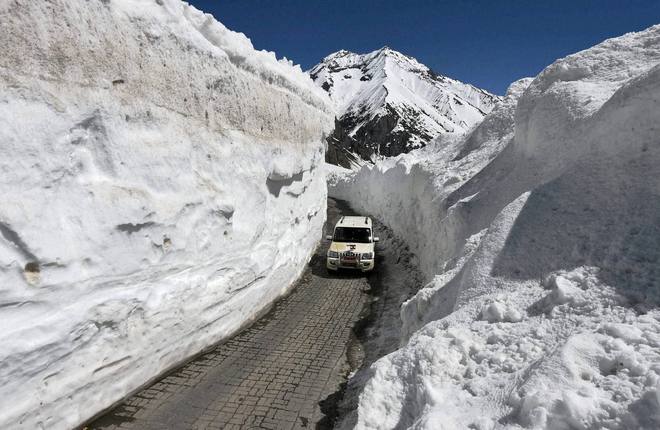 Nine people, including an army personnel, were killed when their cab rolled into a deep gorge on the Srinagar-Leh national highway in Jammu and Kashmir's Ganderbal district, officials said here on Thursday.

The cab, on its way from Kargil to Srinagar, skidded off the road late on Wednesday at Zoji La and rolled down the gorge, they added.

The police, army and locals launched a search-cum-rescue operation and recovered four bodies and rescued five others who were rushed to a hospital, officials said.

The injured succumbed to injuries at the hospital, they said.