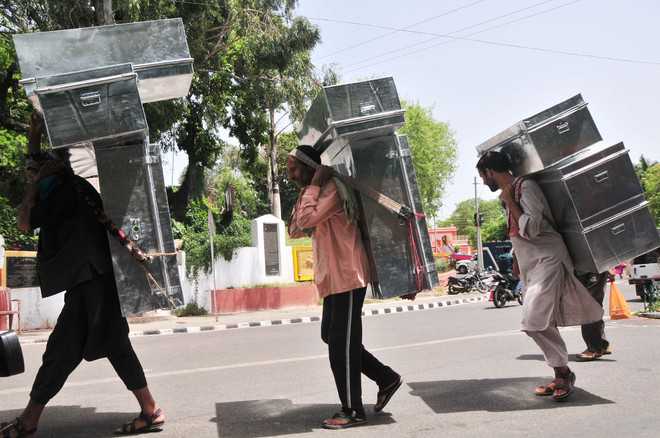 In a historic decision, the J&K High Court today directed the Ministry of Home Affairs to take a call on the biannual practice of ‘Darbar move’ in the Union Territory.

Given modern weather control mechanisms, the consideration of extremities of weather, the basis for Darbar move, does not hold weight today. This justification has lost all relevance. HC Bench

Observing that the practice — started in 1872 by the then ruler — had lost all relevance, a Division Bench, comprising Chief Justice Gita Mittal and Justice Rajnesh Oswal, in its 93-page judgment recorded 22 findings on the futility of shifting capital between Srinagar and Jammu.

Noting down its limitations in terms of jurisdiction, the HC stopped short of making a declaration on the permissibility or continuation of the practice. The court, however, directed that the judgment along with observations and findings be served upon the MHA and J&K Government for its placement before the competent authorities for examination and taking a considered decision.

“Can any government afford the annual expenditure of at least Rs 200 crore to sustain and perpetuate an arrangement of biannual shifting of its capital?” it said.