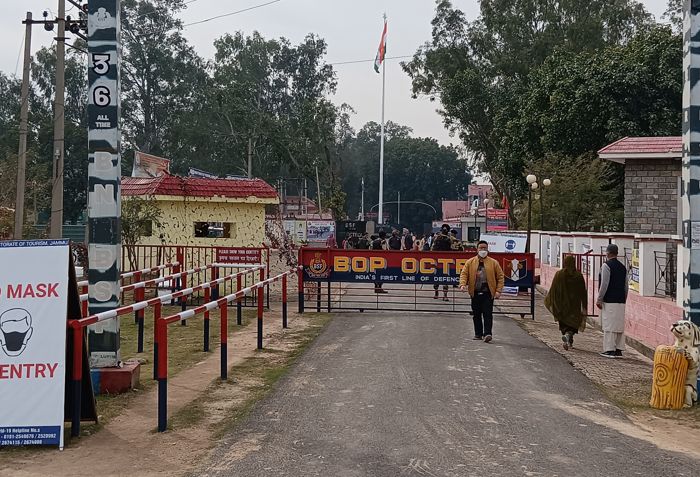 Tarsaim said, “This is a betrayal. BJP leaders of the area had never thought that their own government will do such a thing.”

“I, along with several leaders, including booth presidents, have tendered resignation. We will not work for the party until our constituency is reinstated,” he said. According to Tarsaim Singh, there are over 90 leaders who have submitted their resignation papers.

BJP leader Kabal Singh said, “We have resigned en masse. We will fight till the decision is reversed.”

Ghar Singh, BJP’s Mandal Pradhan of Sukrai, Suchetgarh, said the constituency was created in 1996 after party leader Chunni Lal struggled for the same. Chunni Lal later became the first MLA of the constituency. “This is due to the efforts of BJP workers that out of four elections since 1996, the party has won three times from the area. The report also proposed to reserve RS Pura and Bishnah constituencies for SCs,” lamented Ghar Singh. (With PTI inputs)

This is a betrayal. BJP leaders of the area had never thought that their own government would do such a thing to them. — Tarsaim Singh, BDC chairman, Suchetgarh