Deceased, injured are from Bihar 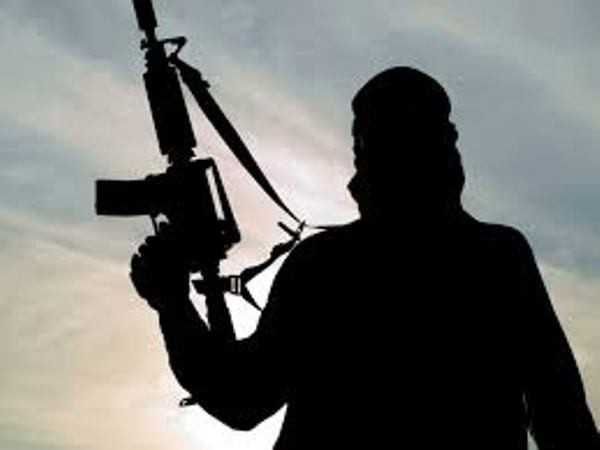 A migrant labourer was killed and two others injured in a grenade attack by militants in Jammu and Kashmir’s Pulwama district on Thursday, the police said.

The deceased has been identified as Mohammad Mumtaz of Sakwa Parsa, Bihar. The injured are Mohammad Arif and his son Mohammad Majbool, also from Bihar.

“Terrorists hurled grenade on migrant labourers in Gadoora area of Pulwama. In the incident, one labourer died and two others were injured. The area has been cordoned off,” the Kashmir Zone Police tweeted.