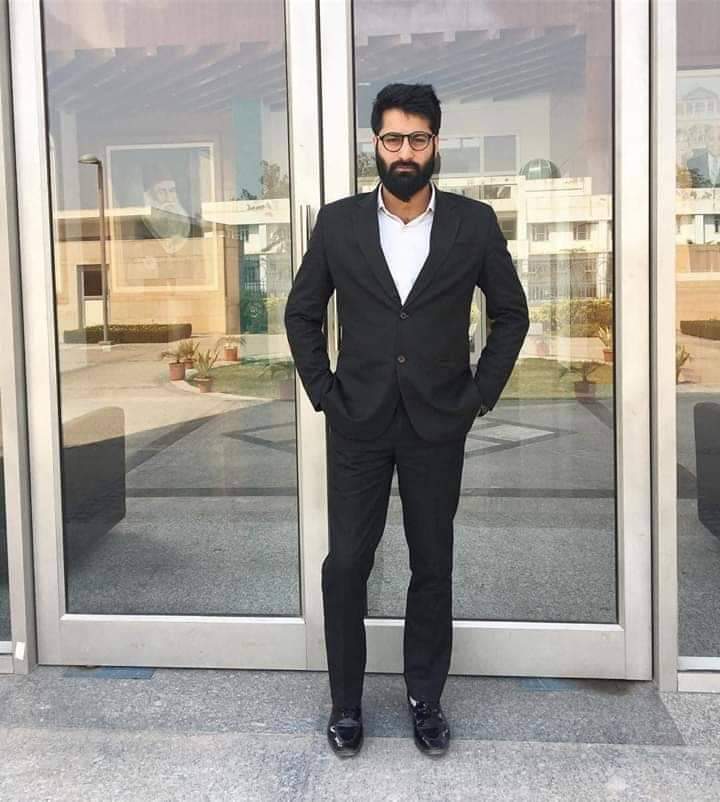 Hilal Ahmad Dar's joining of militant ranks has come at a time when recruitment has been quite less.

The Jammu and Kashmir Police on Tuesday said the missing Ph.D scholar from Srinagar has joined Hizbul Mujahideen militant group.

Hilal Ahmad Dar, who was pursuing his Ph.D went on missing June 13 during a trek to high altitude Naranag in the central Kashmir’s Ganderbal district. While his four other friends returned home on the same evening, Hilal did not.

His family staged a protest on Monday in Srinagar urging the administration and the police to take concrete steps to locate him.

“He joined Hizbul Mujahideen,” Kumar told reporters on the sidelines of a wreath-laying ceremony of a CRPF man who was killed in a gunfight in south Kashmir’s Pulwama in which two militants were also neutralised.

Dar's joining of militant ranks has come at a time when recruitment has been quite less.

Police officials say the recruitment of militants has also seen a dip this year. From January to May 2019, 85 people joined militancy, and this year during this period last year 39 have taken up arms.

Meanwhile, there was a report on Sunday, which said he had been killed with the two other militants gunned down by the security forces in Srinagar city.

The police promptly denied the report, saying that Hilal Ahmad was not among the three militants killed in an encounter in the Gilli Kadal (Zoonimar) area of Srinagar.

The family said the youth is an orphan having lost both parents when he was in Class 10.

The relatives have appealed the authorities to trace the youth and help the family come out of the mental agony they are presently undergoing.