Two terrorists were killed in a gunfight with the security forces in South Kashmir's Kulgam district on Tuesday. Moments before the encounter, the terrorists were asked to surrender, but they refused.

"On receipt of specific human information from JKP (Kulgam) regarding presence of terrorists in Avhotu village of Kulgam District, a joint cordon and search operation was launched in the area by Indian Army along with JKP and CRPF at about 3.20 p.m. on 27 Sep 22," read the Army statement. 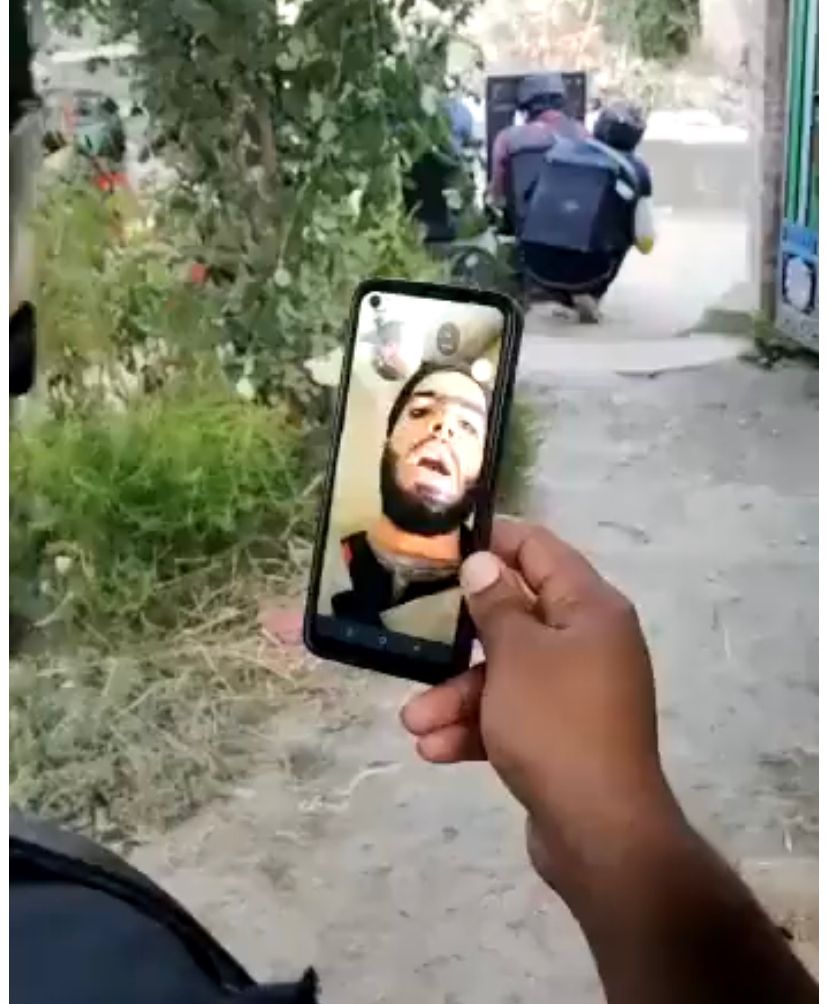 Meanwhile, a video call between an Army officer and the terrorist has gone viral.

In the video, the JeM terrorist is heard saying, “I swear, the way the army supports Kashmir, Kashmir also supports army.”

When he was asked to surrender, the terrorist asked him if he was from the army, to which the Indian army officer says: “Friend, I am from army only. I am asking you to surrender," terrorist replies, “Sir, I am already near death. You’ll shoot me thrice. You’ll probably empty one magazine.”

To this, the officer says, "No, friend, we won’t”. The conversation ended and moments later, the two terrorists.

The Army had established a quick initial cordon around the suspected cluster of houses in the village which was subsequently strengthened by additional troops.

During the search of the target house, terrorists resorted to indiscriminate firing in an attempt to break the cordon.

On search of the encounter site, two AK series rifles, grenades and other warlike stores were recovered.