MoS: Statehood to Jammu and Kashmir at appropriate time 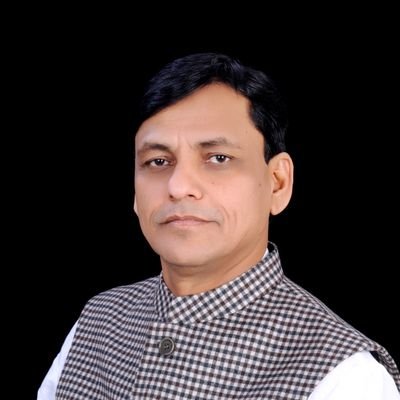 Nityanand Rai, Minister of State for (MoS) for Home

The government today informed the Rajya Sabha that the decision to grant statehood to Jammu and Kashmir would be taken at an “appropriate" time after making an assessment that normalcy has returned to the union territory (UT).

Replying to a written question relating to the government’s intent to “reinstate” statehood to J&K and whether some efforts had been made to end the year-long ban on different means of communication, Minister of State for (MoS) for Home Nityanand Rai said it would be done “at an appropriate time”.

He said, “Statehood to Jammu and Kashmir will be granted to J&K when normalcy is restored.” Responding further, the minister said, “In view of the constitutional changes and bifurcation of the erstwhile state of J&K into two UTs of Jammu and Kashmir, and Ladakh, in national interest and also for security reasons, temporary restrictions on various communication channels like the Internet and mobile services were resorted.”

Subsequently, the matter was reviewed from time to time and restrictions imposed were gradually eased out in a phased manner and 4G internet data services were restored in the entire UT of J&K from February 5, the minister said. Replying to another question Rai said the number of incidents of terrorist violence has come down.