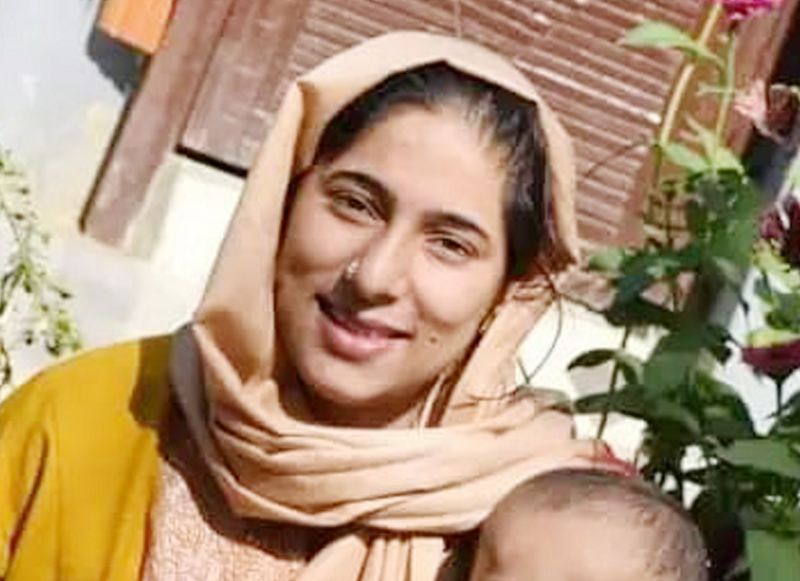 Sabrina Khaliq, a mother of three from Kupwara has topped the Class X bi-annual examination by securing 93 per cent marks.

A mother of three from Kupwara has topped the Class X bi-annual examination by securing 93 per cent marks. The J&K Board of School Education (JKBOSE) declared the results earlier this week. Sabrina Khaliq was in Class IX when she left studies after her marriage in 2013. “After marriage, I devoted myself to the family, my kids. Last year, I decided to resume studies,” said Khaliq, a resident of Awoora village in Kupwara.

Khaliq secured 467 out of 500 marks, the highest across Kashmir, and an A1 grade in four subjects—Maths, Urdu, Science and Social Science.

“It was never easy to resume studies as a mother of three kids. After I decided to take up the challenge, it was really difficult to retain what I was studying but consistency paid off,” she said.

“Back in my school days, I used to be the brightest student in my class. After such a long gap, I wasn’t sure about securing the first position. It came as a surprise,” she said.

She has two daughters and a son. Her eldest daughter is eight years old and studies in Class II.

Now, she has become an inspiration for married women, who want to continue their studies but give up because of family compulsions or discouragement. “Do not stop chasing your dreams. Work hard to realise them,” she said while thanking her in-laws and friends for their encouragement.

As many as 25,078 candidates appeared in the exam. As per the figures available on the JKBOSE gazette, only 8,934 could pass, making the pass percentage 35.62%.