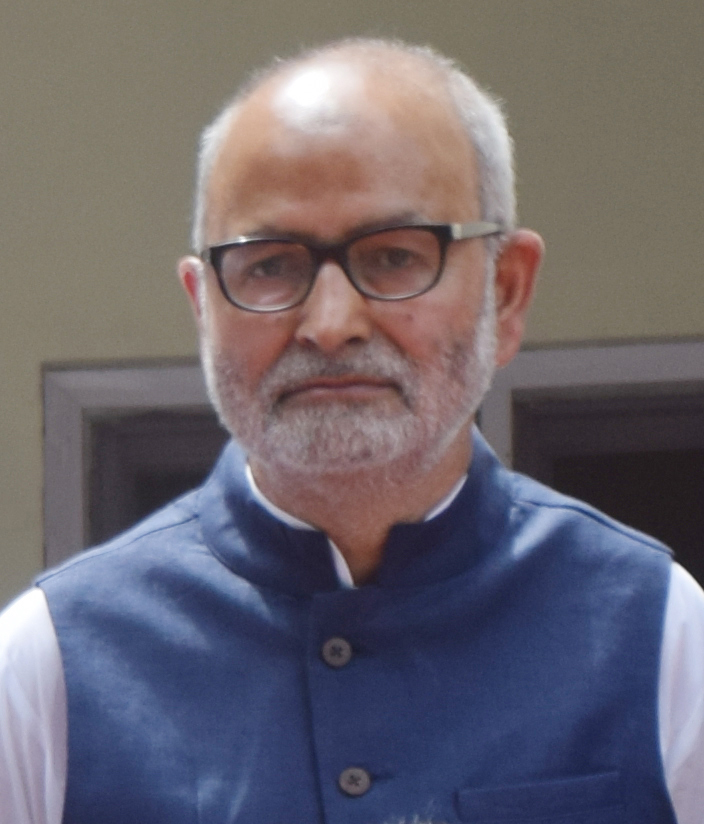 Senior PDP leader Naeem Akhtar, who was arrested in December, was admitted to a private hospital on Thursday after he fell unconscious in a sub-jail here, his family said on Thursday.

"At least a senior police officer had the courtesy to inform me around midnight that my father @shangpal (Nayeem Akhtar) in detention was in hospital after he was unconscious for 40 mins. Saved by a whisker - some days back all alone in the whole building. Grateful to his fellow detenues. Prayers!" Khanum tweeted.

Akhtar was among three PDP leaders arrested on December 21, a day ahead of counting of votes for District Development Council elections, and lodged in a government building declared as a sub-jail.