NC for result-oriented dialogue with Pakistan 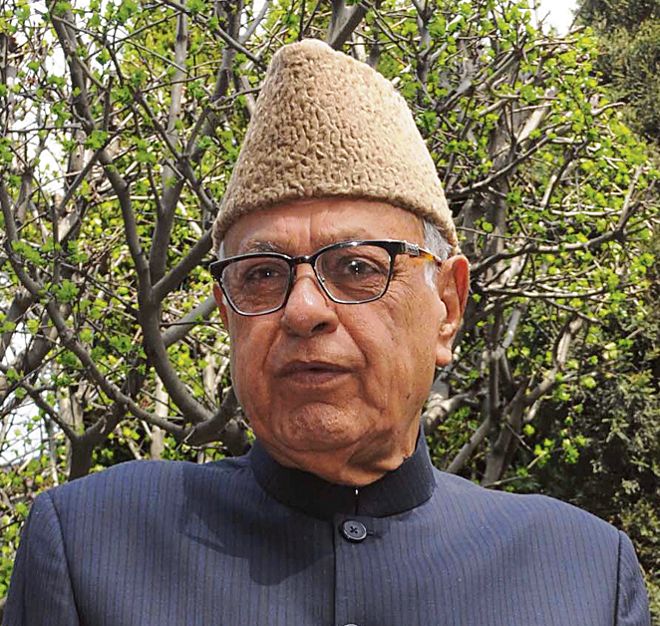 National Conference (NC) president Farooq Abdullah on Sunday called for a sustained and result-oriented Indo-Pak dialogue process, saying the two countries should realise they cannot win a war against each other.

Addressing party functionaries at two separate meetings at Laamad and Devsar in south Kashmir’s Kulgam district, the Srinagar Lok Sabha MP asked both the countries to be consistent, coherent and serious in their nascent engagement.

He asked the two countries to ensure that the people of J&K and Ladakh live a life free from “unending miseries”. Stressing there is no substitute to dialogue, the National Conference president said the recent moves and the messages indicating a thaw in the relations between the neighbouring countries have put brakes on the escalating tensions.

“For the entire chest-thumping, both the countries cannot win a war against each other. The sooner both the neighboring countries realise the ground reality the better. The more serious, coherent and consistent both the nations are in settling all outstanding areas of disagreements, the better it will be for early return of lasting peace and stability to J&K and the entire region,” he added.

Emphasising the need for a result-oriented dialogue between the two countries, Abdullah said it will benefit the people of Jammu and Kashmir the most.— PTI