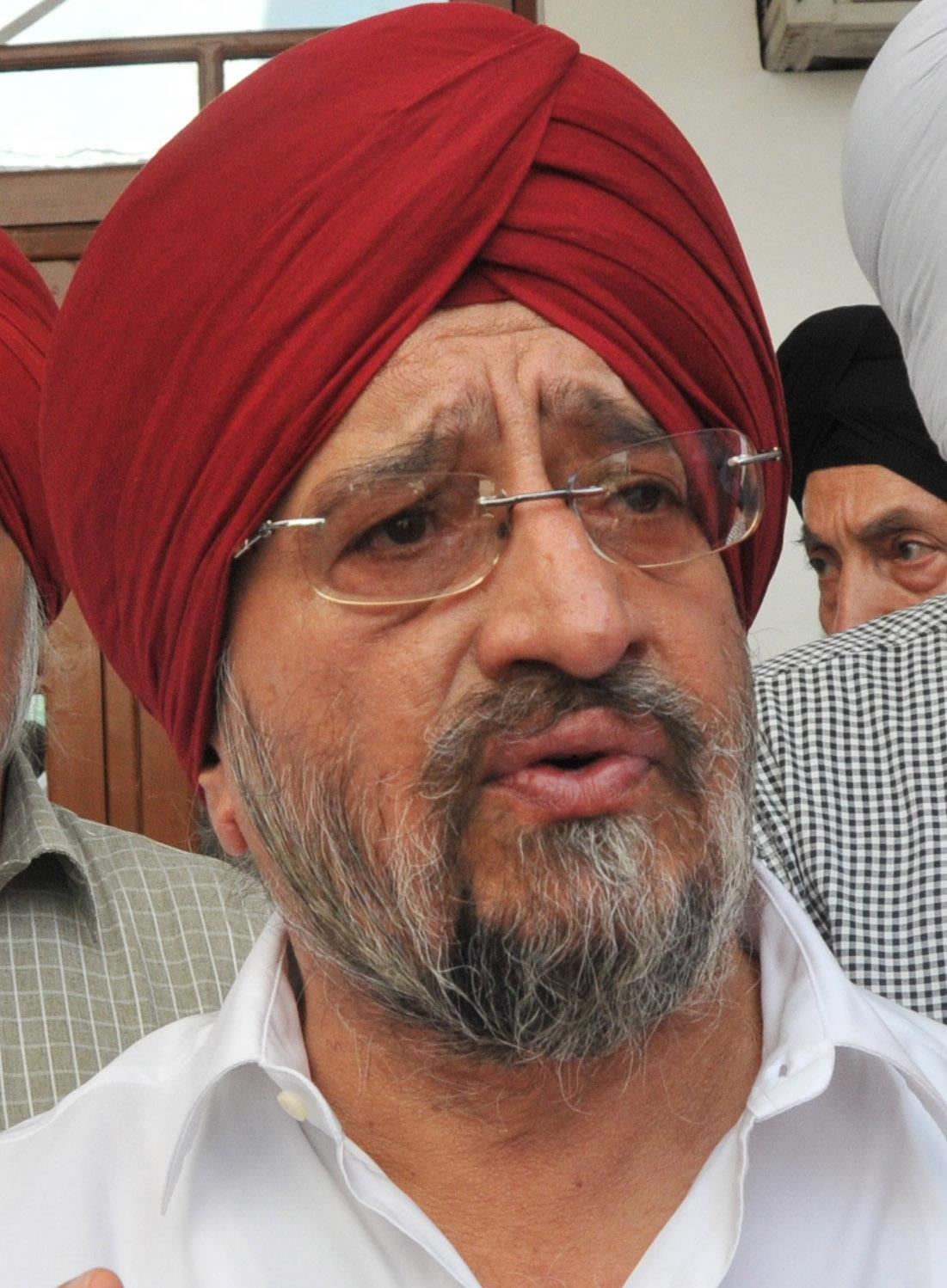 Former member of the J&K Legislative Council and National Conference (NC) leader Trilochan Singh Wazir was found dead in a flat in West Delhi’s Moti Nagar on Thursday. A case of murder has been registered, the police said.

The body of 67-year-old Wazir was found in a partially decomposed state in a washroom of the flat in Basai Darapur area which was taken on rent by his acquaintance Harpreet Singh.

According to the police, Wazir arrived in Delhi recently and had been staying with Singh since then. Multiple teams have been formed to trace Singh who is absconding, they said.

Wazir, a resident of Jammu, was supposed to take a flight to Canada on September 2. When there was no news of him for days, his family informed the Jammu Police which in turn approached the Delhi Police. On Thursday, the Delhi Police also received a PCR call complaining about foul smell emanating from a flat in Moti Nagar. “Our team found the decomposed body,” DCP (West) Urvija Goel said.

The exact nature of injuries on the body will be ascertained only after a post-mortem examination for which a board of doctors has been constituted.

NC leader Omar Abdullah tweeted, “Shocked by the terrible news of the sudden death of my colleague... It was only a few days ago that we sat together in Jammu not realising it was the last time I would be meeting him.”