Taraq Hussain Giri, resident of Kishtwar district, was arrested on Wednesday on the charges of his alleged role in harbouring terrorists and providing logistical support to the Hizb-ul-Mujahideen operatives in J&K 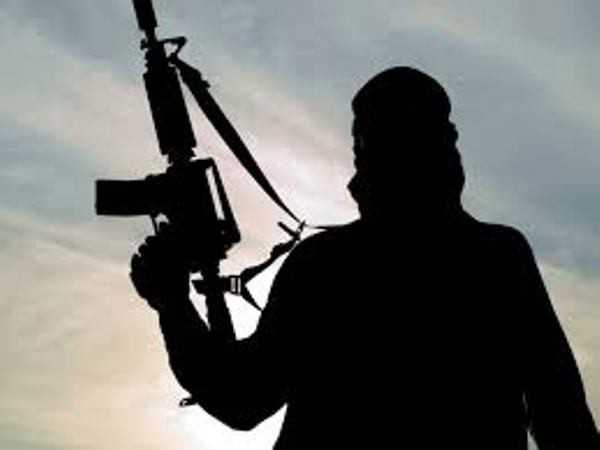 Anti-terror probe agency NIA on Thursday has said it has arrested a terrorist harbourer and logistics provider of Hizb-ul-Mujahideen in a case pertaining to snatching of service rifle from escort in-charge of District Magistrate of Kishtwar, Jammu and Kashmir, in March 2019.

Taraq Hussain Giri, a resident of Kishtwar district, was arrested on Wednesday on the charges of his alleged role in harbouring terrorists and providing logistical support to the Hizb-ul-Mujahideen operatives in Jammu and Kashmir, said a senior NIA official.

The case was initially registered by Kishtwar police on March 8, 2019, under various sections of the Ranbir Penal Code, the Arms Act, and the Unlawful Activities (Prevention) Act (UAPA) relating to snatching of a service weapon from escort in-charge of Kishtwar District Magistrate, the official said, adding that the NIA re-registered the case on November 2, 2019, and took over the investigation.

“The accused has been arrested for harbouring and providing logistical support to Hizbul terrorists, namely Osama Bin Javed and Haroon Abbas Wani in the second week of March 2019, after the militants snatched the service rifle from the escort in-charge,” the NIA official said, adding that the incident was one of the four terror acts of weapon-snatching, which were committed by the Hizbul terrorists in the period from November 2018 to September 2019.

The accused was produced before the Special NIA Court, Jammu, and taken to police remand for five days for further examination, the official said.