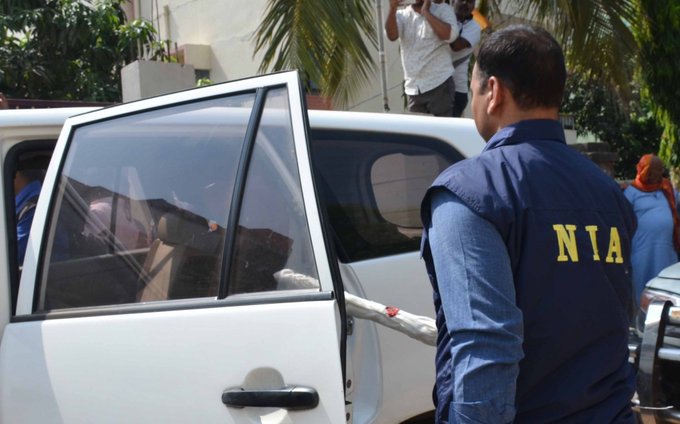 Continuing with its operations against Non Governmental Organisations (NGOs) and Trusts in a terror-funding case, the National Investigation Agency (NIA) on Thursday raided and searched at nine locations in Kashmir and in the national capital belonging to six such outfits.

A senior NIA official said, “The actions against the NGOs and the trusts are being taken after receiving information that they are diverting funds meant for charitable activities to secessionist and separatist activities in Jammu and Kashmir.”

Several incriminating documents and electronic devices were seized, they said, adding that those who have been raided today include premises of Falah-e-Aam Trust and Charity Alliance in Delhi, and Human Welfare foundation, J&K Yateem Foundation, Salvation Movement and J&K Voice of Victims in Srinagar.

According to NIA officials the terror-funding case was registered on October 8 under various sections of the IPC and the UAPA on receiving “credible information that certain NGOs and Trusts are collecting funds domestically and abroad through so-called donations and business contributions” and then diverting them to fund terror activities in Jammu and Kashmir.